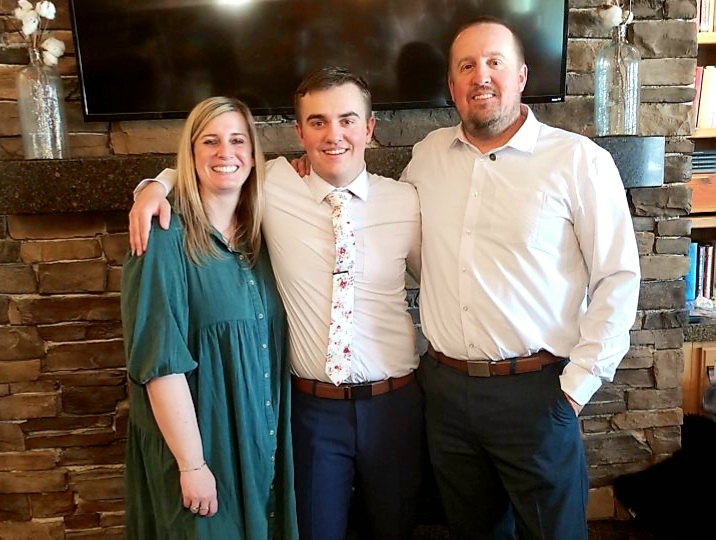 I am celebrating today Davis and Jensen White, sons of our friends Paul and Ann White. Davis is headed for two years of missionary service while Jensen is receiving his Eagle Scout recognition. This celebration of each has caused me to ponder what it means to sacrifice and to serve.

Davis will sacrifice two years of his normal life, put on hold education, working, and personal pursuits (like dating for one) in order to serve as a missionary. Jensen has also had to sacrifice his personal interests in order to fulfill the multi-year requirements, which include many tracked hours of service, in order to become an Eagle Scout. 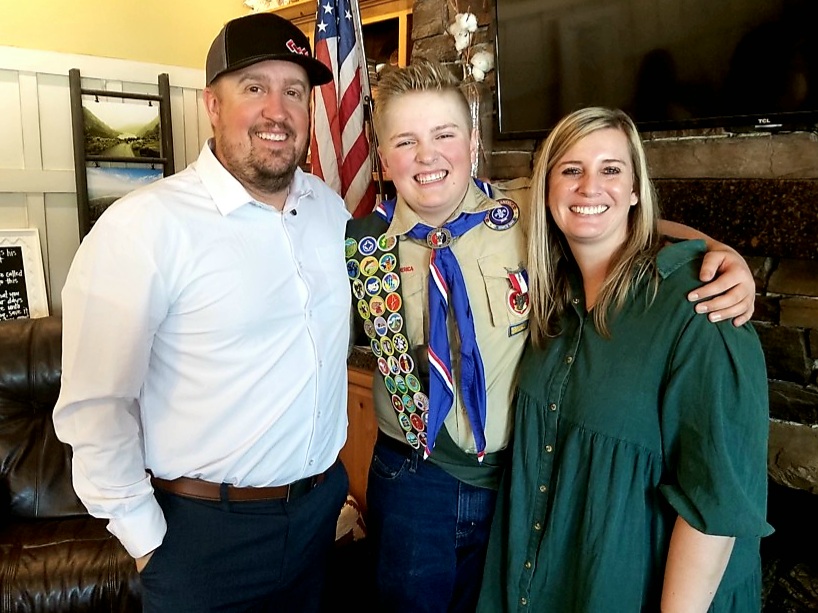 One of the key sacrifices for these brothers, the Sons of Mosiah as they were called, was first turning around their lives, changing their hearts, in order to believe in the cause they would later serve. Additionally, these brothers literally gave up their birthrights to follow their father and become the king of the land.

The historical scripture records the Sons of Mosiah served because they “were desirous that salvation should be declared to every creature.”

Davis, who is headed to the Philadelphia Pennsylvania Mission of the Church of Jesus Christ of Latter-day Saints, shared his compelling reason was to “meet new people and serve them as a disciple of Christ.” 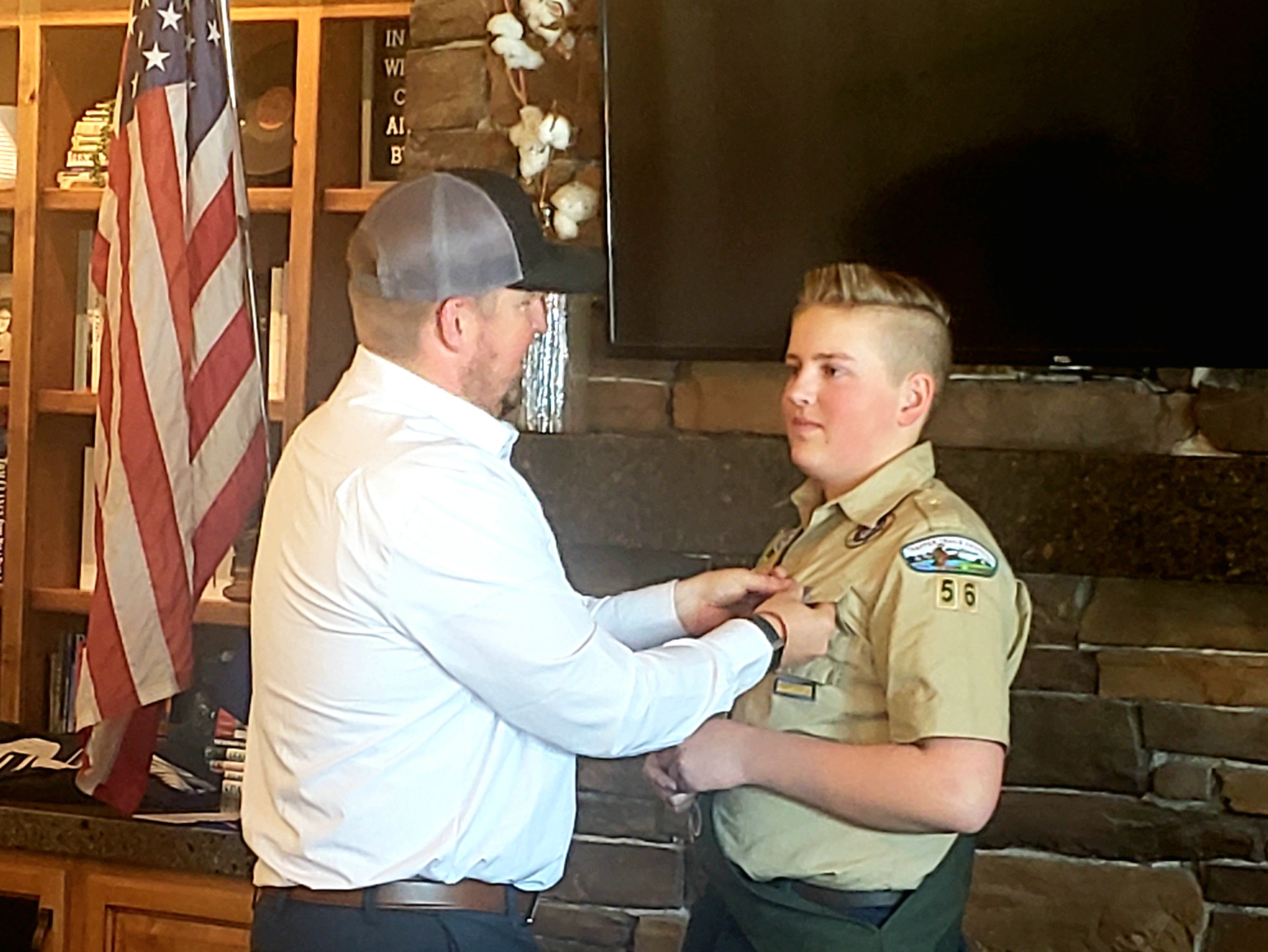 While I don’t know Jensen well enough to know what compels him to serve, from the thoughts his mother shared with me, along with words from two of his scout leaders, it’s clear Jensen is a leader who desires to make a difference in life. For his Eagle Project, the culmination service of his journey as a Boy Scout, Jensen built benches for the American West Heritage Center and Richmond Shooting Range.

May we each be blessed to discover such a desire.

Have a beautiful Sunday.