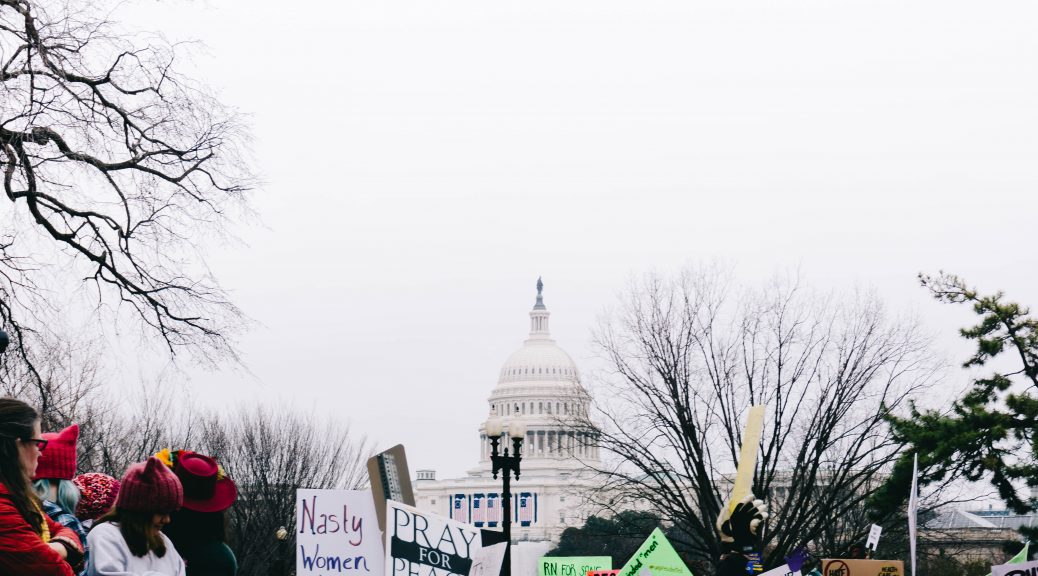 He lives in a shipping trailer on a commercial lot and gets his electricity from a nearby power pole.

At a recent town hall meeting for a proposed homeless resource center in Draper, Utah, Horman had something he wanted to share with the hundreds of residents in attendance.

“We’ll help ourselves if you give us a place to start from.”

But Horman, according to an article in the Salt Lake Tribune, was booed off the stage as he “called for compassion for homeless residents.”

He was booed off the stage.

Granted, the residents of Draper had legitimate issues with their local government leaders springing the idea of a homeless center in Draper just “two days before a state-set deadline.”

The mayor and some of the city council members also received plenty of booing.

The New Language of Democracy

Shouting, arguing, protest marches, and even booing. Social media posts quickly sink to the lowest levels of decency when voicing our opposition. Even vilified threats are starting to become common.

Differing viewpoints on hot topic issues — such as immigration, same-sex marriage, politics, religion, or how to care for the homeless right here in Utah — seem to indicate we need to immediately unleash the hate.

Character assassinations, at all levels of discussion, seem to be the new norm.

Even some critical of the booing Draperites are resorting to the same hatred throwing vilification.

Have we lost the simplest and most basic forms of respect… civility?

Is this the new language of democracy?

A Call for Civility

Utah news station KSL aired a documentary this past weekend on Civility: Changing the Conversation. It’s well worth 22 minutes to watch it.

In the documentary, John Steiner of the Bridge Alliance shares what I felt was one of the key points. “Civility is the foundation of… the country many of us want. Without that, we can’t have debate and real dialogue.”

There is always room for passionate delivery of diverse viewpoints. If you believe in something, stand up and defend it. Exercise your 1st amendment right to express your opinion.

Then give the other party the same respect by listening to their point of view and seek to understand.

Author and columnist Jeff Benedict writes about his experience with his daughters participating in the Women’s March in Washington, D.C.

During the march, he approached a lone man wearing a red “Make America Great Again” cap. “I really admire you for being out here today,” he said to the man.

“Thank you for saying that,” the man replied. “Thank you.”

“I said nothing profound. But at a time when the country is so divided, I simply wanted to extend a hand rather than point a finger.

“My kids asked me why I did that. I explained that when I see a guy in a Trump cap I don’t see an enemy. I see a fellow American. Actually, I see my brother, my cousin, my uncle, one of my mentors, a best friend and a guy who is doing some work on my house. I know a lot of people — people I love and respect — who don’t see Trump the way I do.

“My perspective on Trump comes from personal experience. …

“But I don’t think my view is the only view. As a journalist, I have a simple self-imposed rule: listen, don’t judge. It has served me well as a writer. When conducting an interview, I learn and understand more when I say less. It’s hard to listen while preaching.”

Maybe we all take Jeff’s self-imposed rule to heart.

2 thoughts on “Monday Morning Boost: The New Language of Democracy”