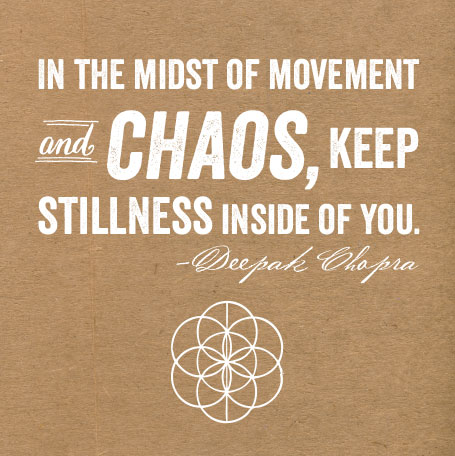 Sometimes the best way to Gain the Red Edge is to stop what you’re doing and sit down and talk to a stranger.

That’s exactly what happened to me a few weeks ago.

I had scheduled a quick morning appointment at the Salt Lake VA before the start of a training conference. I’d be a little late to the conference but figured all would still work out.

But as Murphy so faithfully teaches, a couple of things caused a delay. Soon more nurses showed up, then the doctor, and very quickly my quick appointment turned into a very long one.

It was a couple hours later, I was finally done and ready to walk out, when the Red Edge showed up. 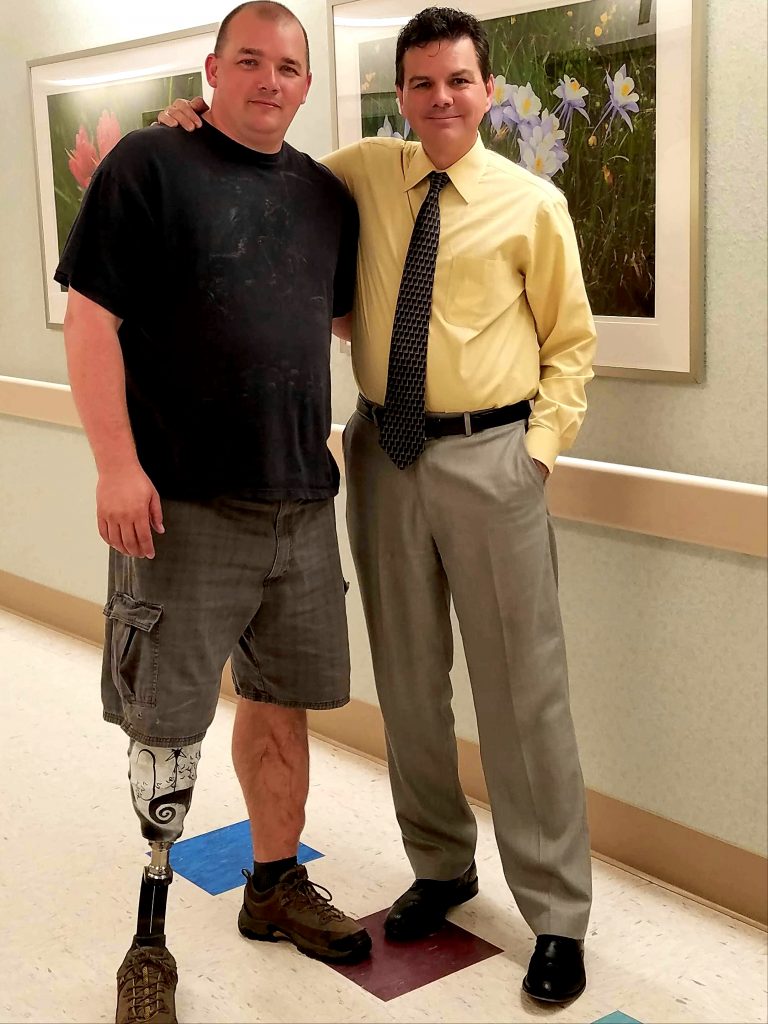 David was waiting in an exam room when his prosthetic right leg protruding from his knee length shorts caught my attention. I didn’t have time to stop and talk, but the Red Edge was calling.

David was a combat engineer with the 82nd Airborne. On a memorable day in 2007 combat chaos showed up while David was deployed to Iraq.

David was severely wounded when a bobcat bulldozer ran over him amid the combat chaos caused by staggering sniper fire . With his legs crushed, David was pinned down on the battlefield for 45 minutes before he could be rescued.

David shared a little more of his story with me before I left. I was most touched by the gift he feels he’s been given.

Chaos is confusing and can disrupt even the best laid plans. As is often quoted, the “best laid plans often go awry.” This is true in combat, business, and in our regular life.

No person wants to be impacted by chaos. No one wants the kind of disruption chaos creates. Surely David Gardener didn’t relish the 45 minutes of chaos hell when he was pinned down by a sniper.

S0 what do we do when chaos hits? And how do we respond?

Confusion is too often the rule of thumb when chaos hits. Ever found yourself, “Running around like a chicken with our head cut off?”

David found meaning out of his chaos by first finding hope then by sharing his story of finding hope. He’s opened his life to the curious and inquisitive. That’s partly why he likes to wear shorts, he told me, so the kids can ask questions.

There’s much more to David’s story, his continual journey through recovery, which included a visit from Pres. Bush when David was in Walter Reed.

A visit from the President is quite monumental. Yet, as incredible as that was, I believe it pales in comparison to the monumental impact David has on those who hear his story.

As for me, I’m so grateful for the delay at the VA that turned into a longer delay. It made me a better person.

Slowing down and talking is a great way to Gain the Red Edge when the chaos hits.

Carolyn Rubenstein teaches the importance of “finding our inner calm” within the chaos life throws at us, “is just as important–actually more so–than completing our next task. It allows us to recharge and breathe just a bit easier. It’s incredible what just five minutes of serenity can do for your energy level and mental state.”

She offers these 11 Ways to Find Serenity Amidst Chaos:

Read her blog on the Huffington Post for expanded and creative ideas on each of her thoughts.

p.s. Take 13 minutes today to reflect on how you handle the aftermath of chaos and what ideas you can implement to smooth the transition.

If you’d like help clarifying what matters most for your passion — in business or in life — let’s help you Gain the Red Edge!

Sign up for the free Gain the Red Edge email boost or the Monday Morning Boost. Or both!

If you’re ready to take the next step, private consulting and group coaching available.

If your business, group, or organization is looking for a speaker for an upcoming event I would love to have a conversation.

3 thoughts on “Monday Morning Boost: The Gift of Combat Chaos”