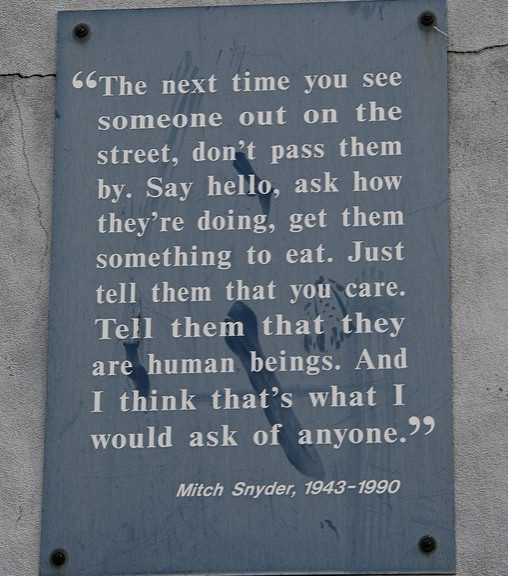 I sat in the dirt asking a mother detailed personal questions why she was homeless.

Her answers touched me deeply. While not uncommon nor unique for those living in the throes of homelessness, they were raw, real, and very personal.

It’s one of the most humbling things I’ve ever done.

The humbling occasion happened on a recent Saturday when I participated in the annual Point-in-Time Count with the Cache Valley Veterans Association. This is a survey to literally count the number of homeless people throughout the country. While the official Point in Time Count is in January, the summer counts are for local outreach and to help develop local solutions. The goal of the count is to identify the number of people needing help and connect them with available resources.

We had a great group of volunteers come out to help from the Veterans Association, Rocky Mountain Rebels and Utah 4Wheel Drive Club, and from BRAG, the Bear River Association of Governments. 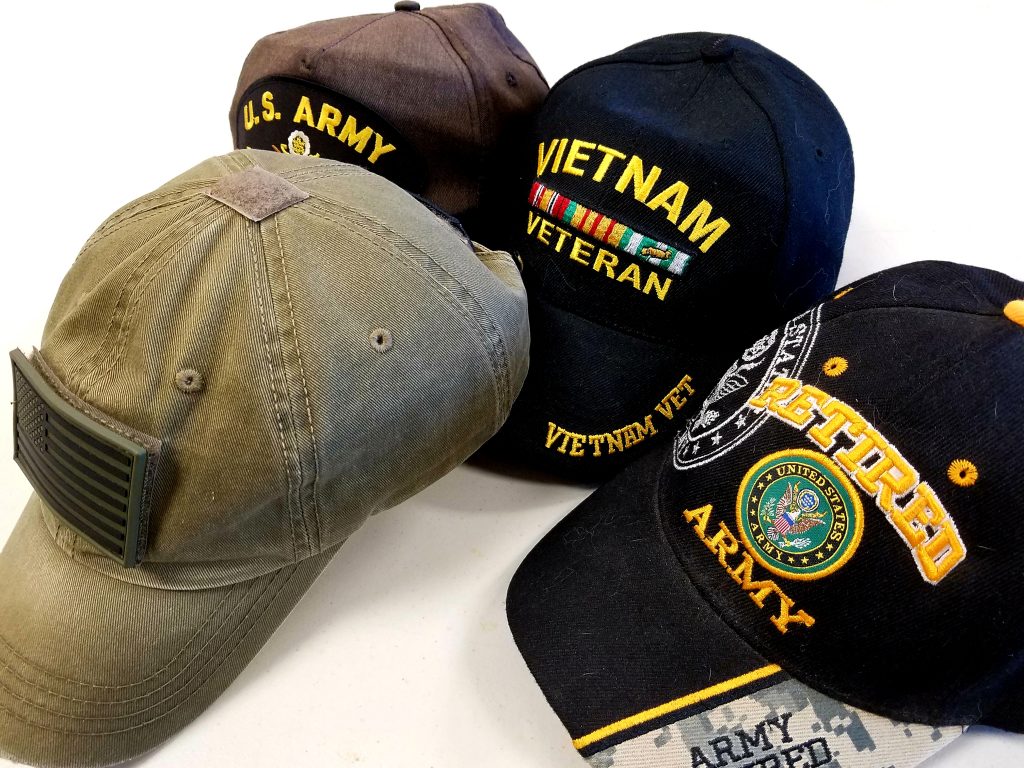 We went out in teams of 2-4 checking the canyons, campgrounds, and hotels. We followed up on people known to be homeless in the valley. And we looked for more.

My team explored an area of Logan Canyon. We checked out the Forrest Service campgrounds and open camping areas. While we found many areas that would make great camping spots we didn’t find anyone needing help.

We had just returned to our base of operations at an empty storefront provided by Lee’s Marketplace when a call came in from another team needing assistance with their surveys. They had found a place up another canyon where there was more than one group of people living.

We headed up the canyon and found two different groups of people living. One couple was living with an infant child in a small decrepit camper trailer.

The other group is where I found myself sitting in the dirt asking questions.

As I listened to this beautiful mother share her story of the things impacting her family — medical bills, eviction, children living with her mother, alcohol, drugs, jail — my heart was filled with one emotion…

One of the guys helping with the Point in Time count gave me another perspective on the homeless.

This young man shared his own journey of growing up being occasionally homeless. Dad out of work, no money, moving around from place to place.

“I was that guy,” he pointed out to me as we continued looking for those we could help.

Fortunately, he discovered at some point the gift of hope that life could be better. He could do things to create a more stable life. That gift of hope led him to the military, a career he continues today.

Homelessness is a chronic problem for many communities. Cache Valley is no exception though the homeless are not as visible as in bigger communities like Ogden and Salt Lake. Even with my exposure to a little of it through the Point in Time count, I believe it’s much bigger here than I realize.

“A nation’s greatness is measured by how it treats its weakest members.”
~ Mahatma Ghandi

I’m grateful for those who dedicate their efforts to help end the suffering of some of the weakest members of our community.

Phil Redlinger is one of them.

Phil’s passion for helping veterans led to the creation of the Cache Valley Veteran’s Association. A veteran himself, Phil intimately understands the needs of his fellow veterans. Phil and those who serve with him work tirelessly to identify veterans and connect them with resources available.

Phil shares a touching insight into the struggles some veterans deal with in this recent Facebook post.

I don’t know the answer to homelessness. I believe, however, the answer is rooted in compassion.