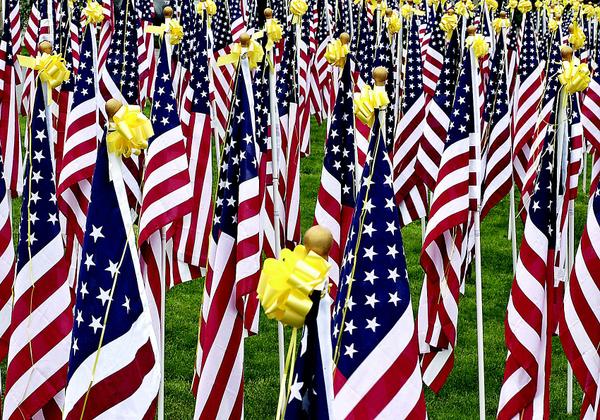 How has your life changed because of the events of 9/11?

Some of you weren’t old enough to remember that day. Others have since married, started families, changed careers, or moved homes.

Life has moved forward, as it should.

While today we are concerned for those impacted by hurricanes, fires, and earthquakes, including some who are regular readers of the Monday Morning Boost, I hope we can also pause for a moment of reflection.

Perhaps you’ll connect with a few of my moments. 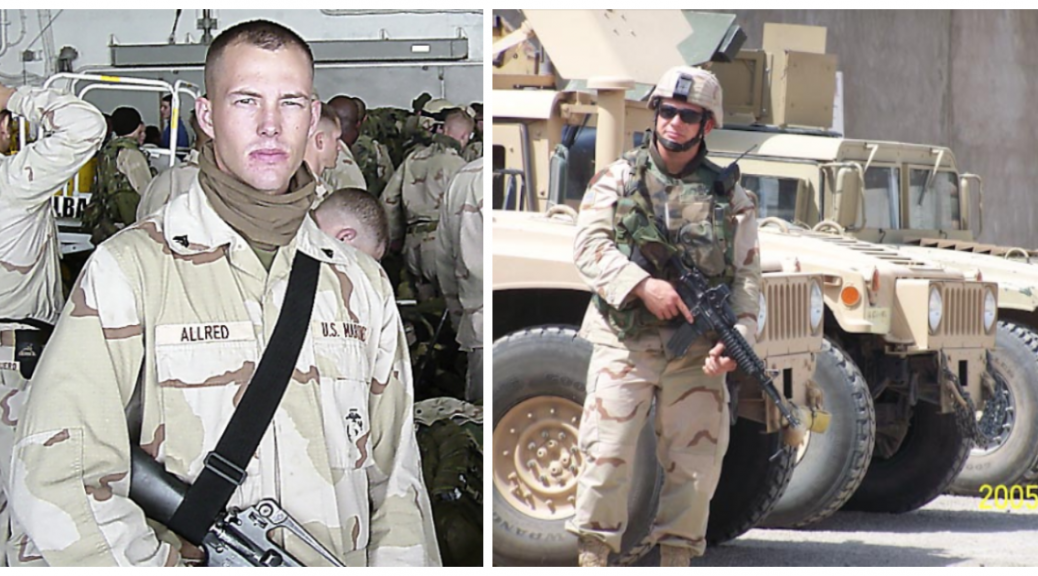 Michael Allred was a Marine and the first casualty out of Cache Valley after 9/11. He was killed 13 years ago last week while in Iraq.

Ron Wood was a platoon sergeant in my Army National Guard unit, one of the Boys of Bravo Battery. He was killed 12 years ago.

Both families have found their own ways to remember and move forward.

One thing Michael’s family has done is establish a foundation in his honor. For many years they hosted the “Ride for the Fallen” motorcycle ride. In front of their home are a small monument and a beautiful flag flying proudly.

Ron’s family carries on his memory, in part, through hard work on a small alfalfa farm where a small memorial pays quiet homage to their son. Ron’s dad is a singer and will occasionally break out his guitar and share the song he wrote for his son, “The One.”

Both Michael and Ron were friends. I will never tire of sharing their stories.

COOL TO BE PATRIOTIC

Conversely, it was also very uncool to not be patriotic. This was demonstrated very poignantly when the Dixie Chicks spoke out against President George W. Bush resulting in a massive revolt of their core fan base.

Political division has lead to patriotic division. Civility has lost its place in social and political dialogue. Football players protest by taking a knee during the National Anthem.

What do today’s teenagers and Millennials know about 9/11? They were young at the time and many will have no conscious or limited memory of the day.

I asked my kids, who ranged in age from eleven to three at the time, what they could remember. The question I should have asked is if they understand the impact it’s had on our country?

I know a part of their answer because it’s also my answer.

I knew on 9/11 the day would come when I would be called up for military service. And sure

And sure enough, I was. Twice.

When a member of the military deploys, it impacts the entire family. Elisa had to take over all the duties of both mom and dad. The kids went through changes in school, in life, without dad being around.

But they also learned what it means to give up something to serve their country, a lesson that is still an active part of their lives.

Today, let’s remember the good that has come from it.