The first record I ever bought was “Another One Bites The Dust” by Queen.

It was a single 45rpm with “Don’t Try Suicide” on the flipside.

I was in junior high and bought it one day after school at Thomas Music, a record shop and music store on Main Street in Richfield, Utah.

I was a country music boy through and through at the time who had no desire to listen to rock-n-roll. But when I heard that distinct rhythmic drumbeat echoed by the strong, escalating bass guitar chords, something clicked and I wanted to hear it a lot!

I played that 45 over and over on my mother’s shelf system record and cassette player. I played it so much, singing along with the lyrics, I nearly wore a groove in the groove!

Those memories came flooding back this past weekend as I finally had a chance to watch “Bohemian Rhapsody,” the dramatic story of the rise of Queen and Freddie Mercury.

I didn’t dive headlong into Queen at the time, nor rock-n-roll that much. But I did broaden my horizons as I aged into high school, discovering Casey Kasem’s weekly countdown which introduced me to some of the top hits of the day.

Though I didn’t know it then, this Freddie Mercury quote from the movie seemed to fit me well at the time.

“We’re four misfits who don’t belong together, we’re playing for other misfits. They’re the outcasts right at the back of the room. We’re pretty sure they don’t belong either. We belong to them.”

In many ways, I was a misfit. A cipher. Invisible. Unknown. At least that was the story I told myself. The reality I believed. A misfit who connected to the music of a bunch of other misfits. 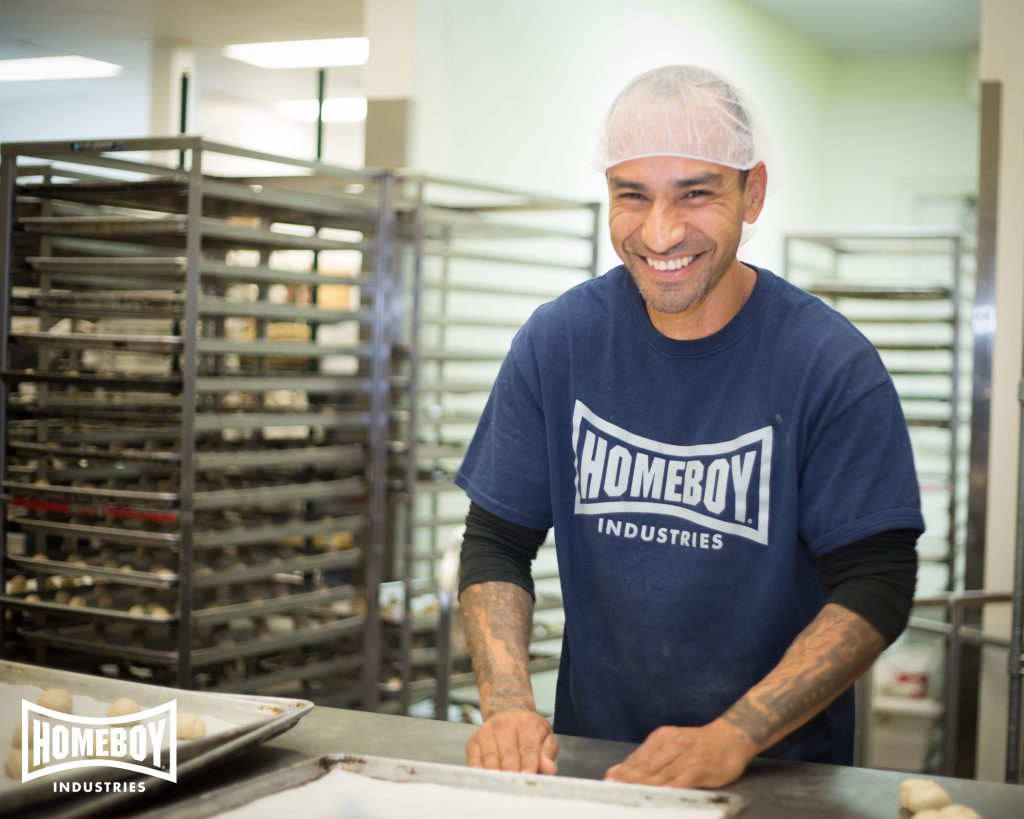 The need for connection is a powerful force that draws people to places and groups that will fill that need.

Connection is “the energy that exists between people when they feel seen, heard, and valued;” Brene Brown writes, “when they can give and receive without judgment; and when they derive sustenance and strength from the relationship.”

Maybe that’s why I connected with the music of Queen, one misfit connecting with other misfits.

Connection and a lack of hope is als0 a driving force behind people who join gangs.

Father Gregory Boyle, founder and Executive Director of Homeboy Industries, says while there is no one reason, he’s “never met a hopeful kid that joined a gang.”

Homeboy Industries “provides hope, training, and support to formerly gang-involved and previously incarcerated men and women allowing them to redirect their lives and become contributing members of our community.”

Homeboy offers hope and connection to “over 10,000 former gang members from Los Angeles come through Homeboy Industries’ doors in an effort to make a positive change. They are welcomed into a community of mutual kinship, love, and a wide variety of services ranging from tattoo removal to anger management and parenting classes. Full-time employment is offered for more than 200 men and women at a time through an 18-month program that helps them re-identify who they are in the world, offers job training so they can move on from Homeboy Industries and become contributing members of the community – knowing they count!”

Enjoy this moving commencement address Father Boyle gave (originally introduced to me by my friend Kim Doyle) as he shares the story of being “taught everything of value by gang members.”

Freddie Mercury believed his band was his family. His fans as well. “We’re family,” he says in Bohemian Rhapsody, “We believe in each other. That’s everything.”

Family is everything, be it your birth family, the family who raised you, or the connected family that gives you hope.

We are one when we are connected in hope.

I leave you with this final thought…

WE ARE ONE
by Les Patterson

together
is the vision
to achieve unity

understanding
is the natural result
to listening with respect

we are one
is the solution
to us versus them

p.s. Take 13 minutes today to enjoy “Another One Bites The Dust” as I first enjoyed it, playing on a 45rpm! 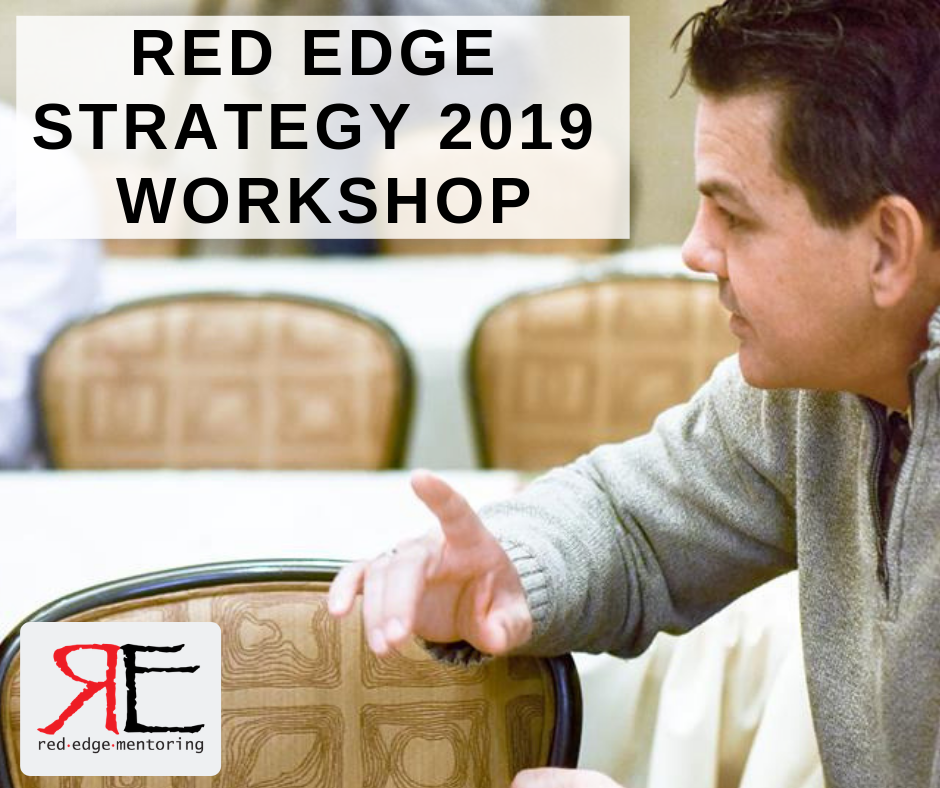 Take a step out of your business to work on your business with help from the Red Edge Strategy monthly workshops. Our next workshop is February 21 from 3-6pm in Logan. We’ll focus on the three most important stories we must have to be successful in business. Click right here for more information and to register.