As one who has been the minister, the reporter, the poet, the organizer, and the politician…

Though not the lawyer…

And as one who salutes the Flag, serves beneath the Flag, and will one day have my coffin draped by the Flag…

I echo the words, the meaning, and the honor symbolism of these hallowed thoughts from Charles M. Province…

On this Memorial Day, Let Us Never Forget… 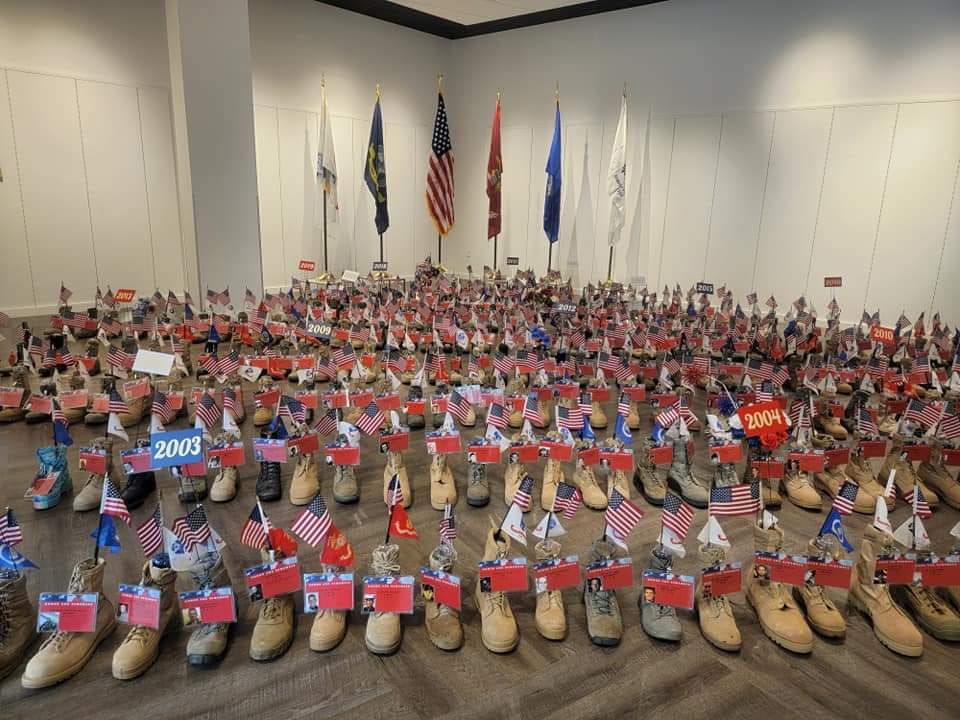 Three of my brothers are represented by these boots,

Major Brent Taylor
Display by Operation Hero, at Station Park
Photo thanks to Cherie’s Park Lane
Who are you remembering?
#NeverForget

Have a wonderful Monday and a safe Memorial Day! Thanks for letting me share!

p.s. Take 13 minutes today to remember those who Stood to Defend.

EMPOWER LEADERS TO CREATE a STORY of GREATNESS, a STRATEGY of SUCCESS, and CULTURE of SERVICE & LOVE.