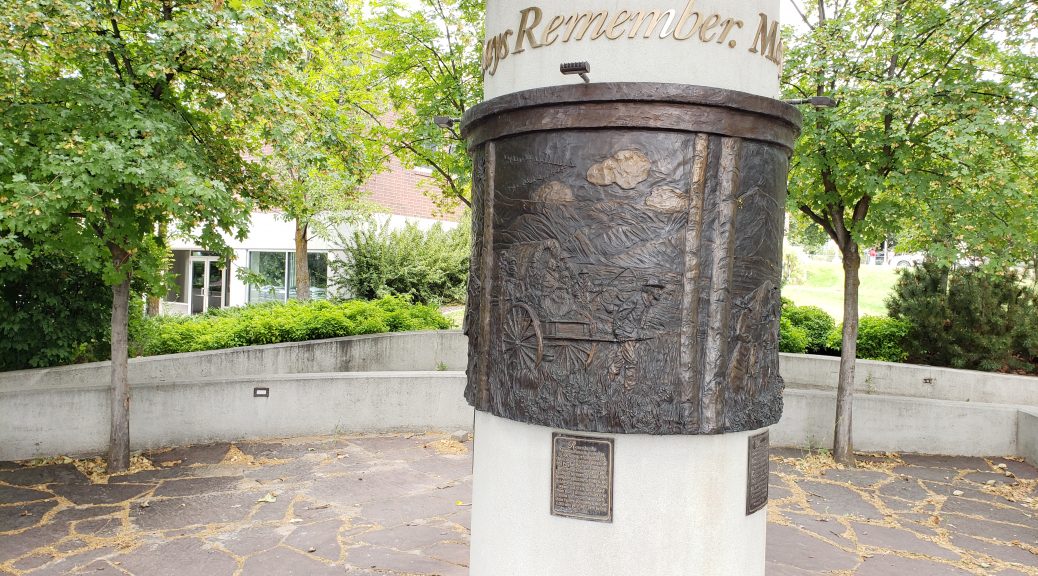 Hyde Park and Cache Valley are the place I call home. My home, perhaps like your home, is a place I long to return to after being gone. The journey to find a place to call home has resonated deep inside people throughout generations and across cultures, peoples, and nations.

This past Saturday was the Hyde Park Hometown Days, our city celebration, and an opportunity to honor our pioneer heritage. I had the honor of being part of a military honor guard to conduct two Flag ceremonies along with carrying the Flag in the parade. It was an honor to serve with fellow veterans Philip Scambia and Ron Hamilton.

I was also asked to speak at the patriotic program Saturday evening.

This video link is that presentation with an introduction by my friend and Hyde Park Mayor Bryan Cox. Or continue on to read the text my thoughts are based on. I hope you enjoy. 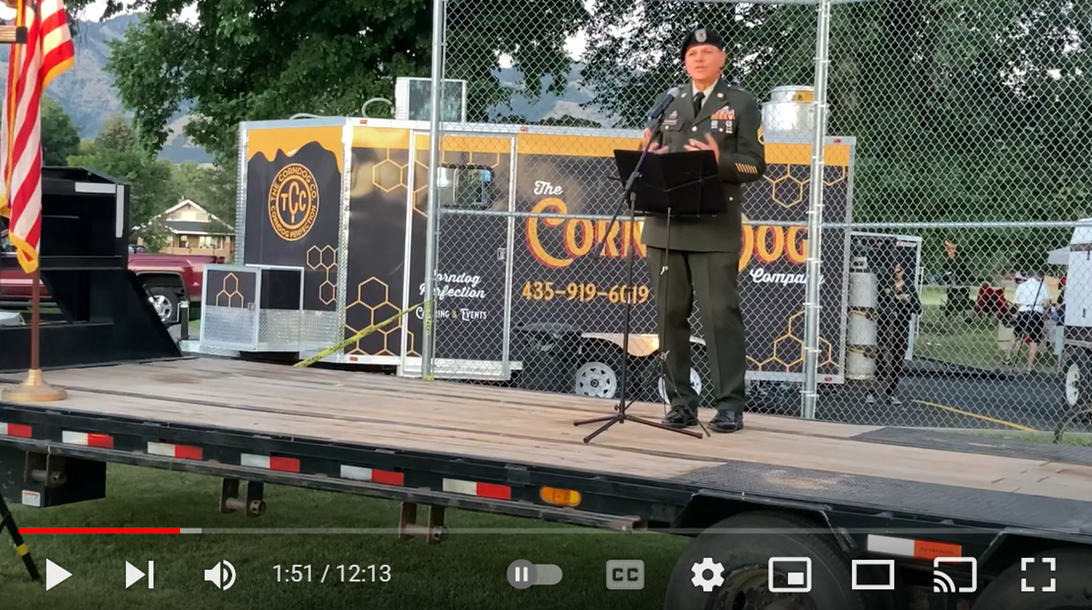 A PLACE TO CALL HOME

Hyde Park and Cache Valley are a place to call home, a place we long to return to after being gone for a while. The journey to find a place to call home has resonated deep inside people throughout generations and across cultures, peoples, and nations.

The Mormon pioneers, from their humble beginnings in Palmyra, New York, migrated westward in a continual search for a place to call home. Their arduous journey to establish their faith, to live in peace and free from persecution, took them from New York to Kirtland, Ohio, to Independence, Missouri; and to Nauvoo, Illinois.

But their “City Beautiful” in Nauvoo was not to be their place to call home for long.

During the brutally cold winter of 1846 to 1847, this ragged group of Latter-day Saints fled the city they built from a swamp and established an encampment on the western banks of the Missouri River. This temporary place to call home was aptly named Winter Quarters.

It is the journey from Winter Quarters to the Great Salt Lake Valley where the term “Mormon Pioneer” comes from. This pioneering journey to find a place to live their religion, a place to raise their families, a place to call home. 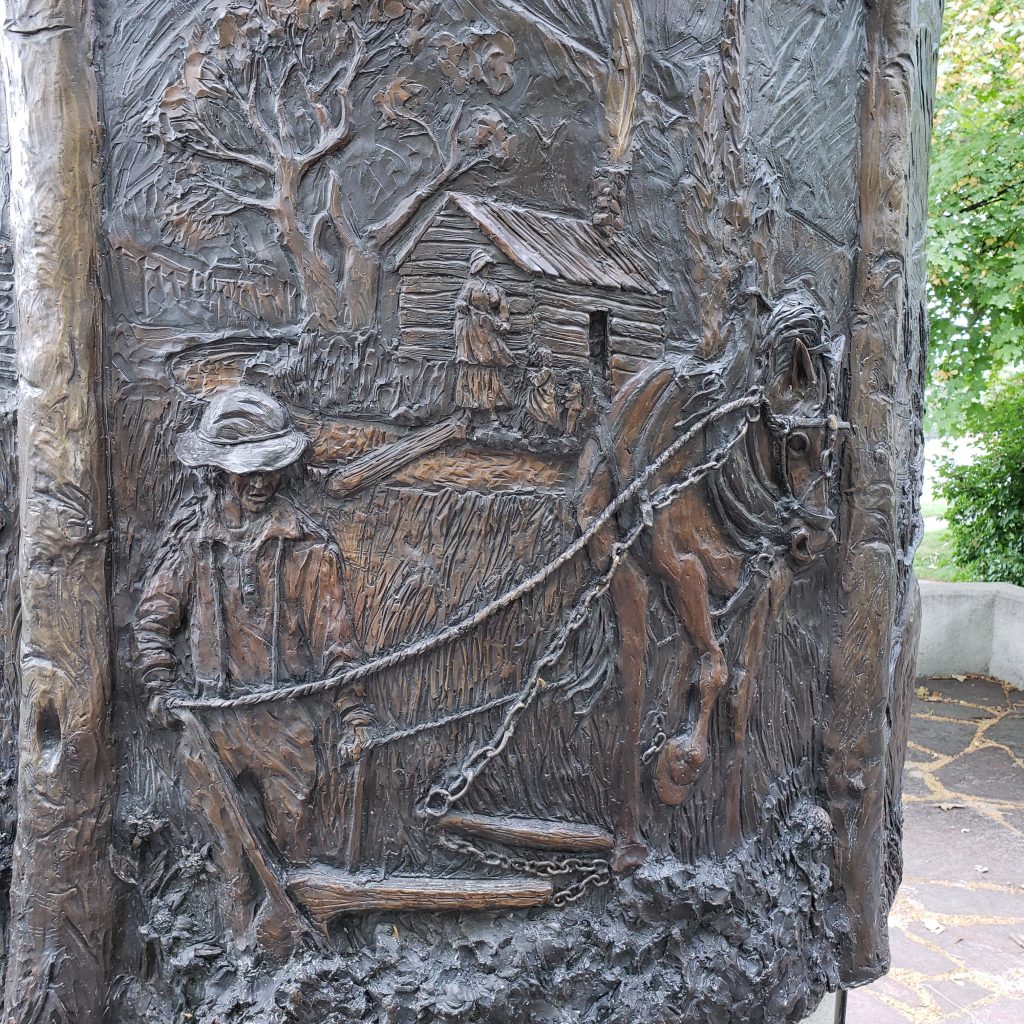 For some of those pioneers, their journey to find a place to call home led them to migrate north to Cache Valley in 1860 and settle in Hyde Park. Earlier this morning at our Flag raising ceremony, Beverly Mayher shared stories about Robert Daines and William Hyde, two of those earlier pioneers, the latter being who Hyde Park was named after.

Kristine Marie Jensen is my second great-grandmother on my father’s mother’s side. She was born July 23, 1847, in Denmark. She migrated to America in 1863 and crossed the plains with a group of Mormon Pioneers.

Kristine was a young child when her family joined the Church of Jesus Christ of Latter-day Saints in Denmark. She was 16 when she migrated to America, making the journey all alone because her family didn’t have the money to all come together. She met up with a group of “strangers” and crossed the plains in a wagon pulled by a team of oxen. 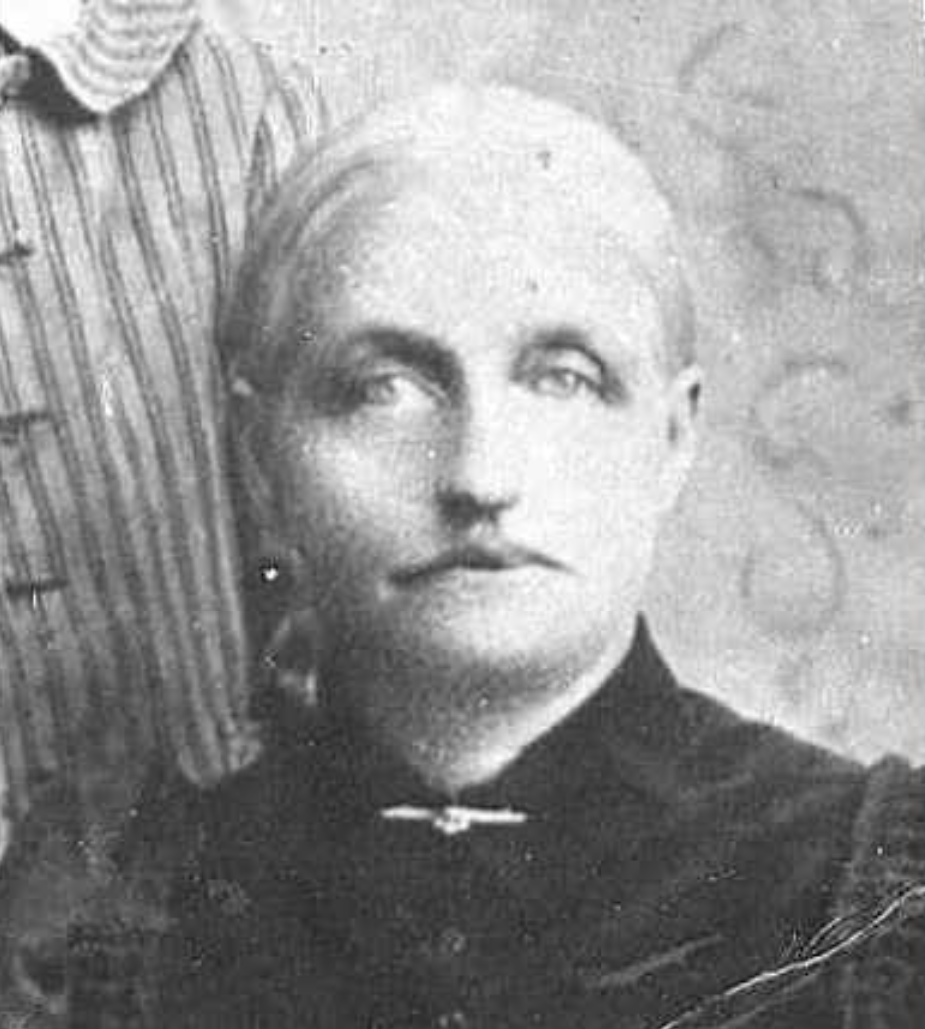 A brief history of Kristine’s life, recorded and found on Family Search, highlights her remarkable and miraculous faith.

“About the sixth day out on the plains Sister Christensen [Jensen] met with a serious accident. Climbing out of the wagon she fell and the front wheel ran over her chest. Unable to stop the team, the hind wheel ran over her back… Being unable to ride in the wagons, she had to walk the greater part of the way.”

With no medical care available, Kristine received a priesthood blessing from the elders of her faith, and got up and kept going. She was blessed she “would get to Utah and be the mother of a large family.”

The men and women of our military serve, fight, and some of them die, so that we may have “a place to call home”.

Michael Allred and Ron Wood are two of the thousands of military members who served and fought, and who have, as President Abraham Lincoln wrote, laid “so costly a sacrifice upon the altar of freedom”. 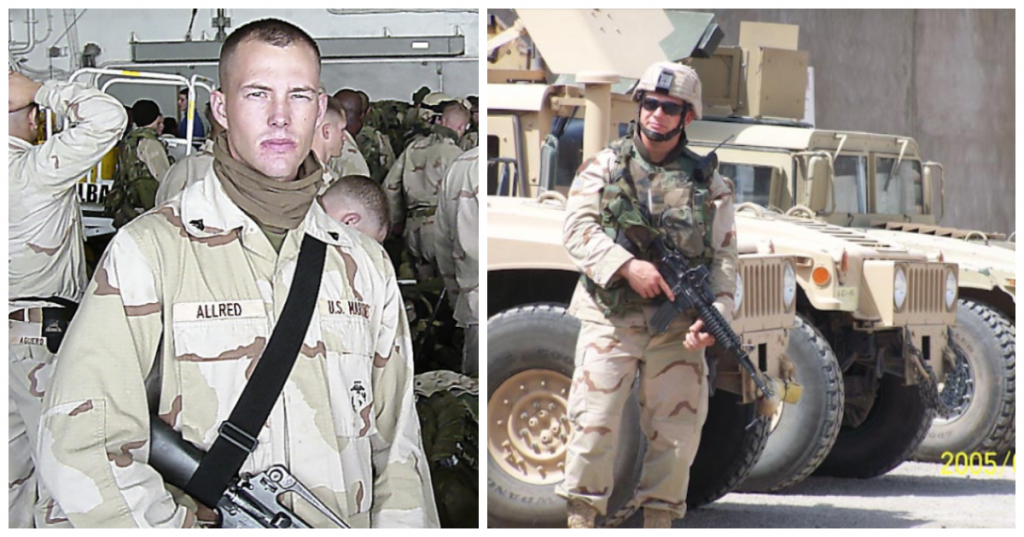 Lance Corporal Michael J. Allred was raised here in Hyde Park and is the son of Brett and Zell Allred. Michael joined the Marine Corps out of high school and was quickly immersed in his combat training.

Michael served two tours in Iraq, was wounded on his first and killed on his second. The day was September 6, 2004.

Sergeant First Class Ronald Tanner Wood was one of the men I deployed with on our tour to Iraq. We were part of the Utah National Guard unit here in Logan, Bravo Battery, 148th Field Artillery Battalion. We had the nickname the “Boys of Bravo Battery”.

We crossed the desert berm into Iraq in early December 2004 and experienced our first combat wounded casualties within the first few weeks. Then on July 16, 2005, 17 years ago today, a routine mission turned bad.

Ron Wood and his crew were on a special mission that kept them away from our home base in Kirkuk in Northern Iraq. On this day 17 years ago, which happened to be a Saturday as well, Ron and his team had a rare few hours off. They returned to base for a chance to do their laundry, take a shower (which tended to always be cold), and connect with their families via email and phone calls.

While they were in, Ron came into the TOC, the Tactical Operations Center, which was my responsibility. He checked in the command team and he and I had a chance to visit. Then they headed out.

It wasn’t long before a message came over our secure radios that their convoy had been hit by a massive IED. The roadside bomb destroyed Ron’s vehicle, killing him and severely wounding two of his soldiers, Specialists Eric Lund and Chris Olson.

Both Michael and Ron were fellow military brothers, and each was a friend. They served, they fought, and they sacrificed their lives so that each of us could have a place to call home.

It’s now our opportunity to carry on the legacy created by the Mormon Pioneers who settled Cache Valley and our beautiful Hyde Park, to honor the legacy created by our ancestors such as my second great-grandmother Kristine Marie Jensen, and to never forget the legacy of Michael Allred, Ron Wood, and the many others who have served, fought, and died that we may have a place to call home.

May God bless each of us, our beautiful Hyde Park, and may God Bless the United States of America, a place we are blessed to call home.

Have a beautiful Monday! I love you, friends!

p.s. Take 13 minutes today to remember and honor your own heritage.

One thought on “Monday Morning Boost: A Place To Call Home”