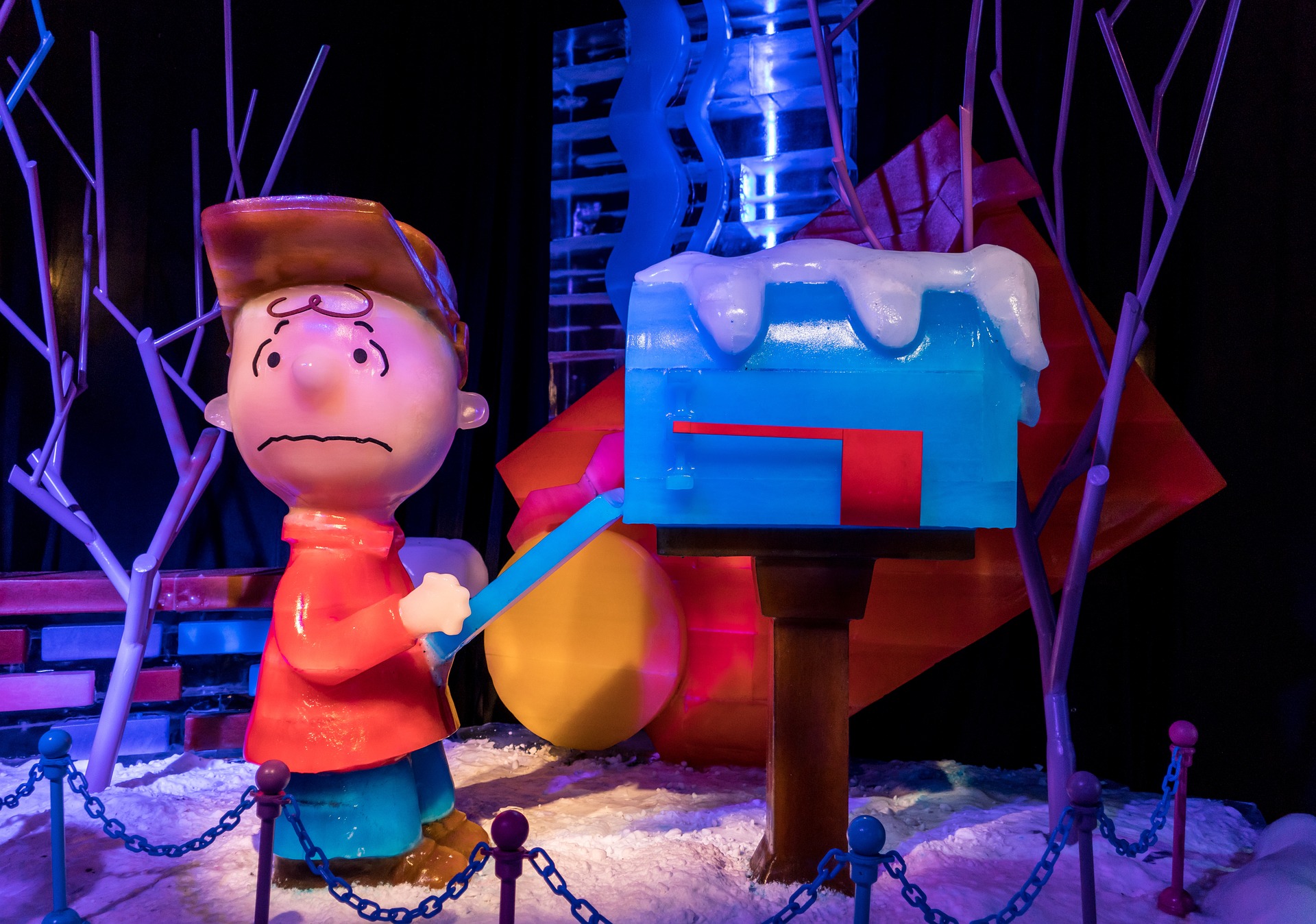 Sometimes the holidays are hard.

Charlie Brown knows something about the holiday struggles. 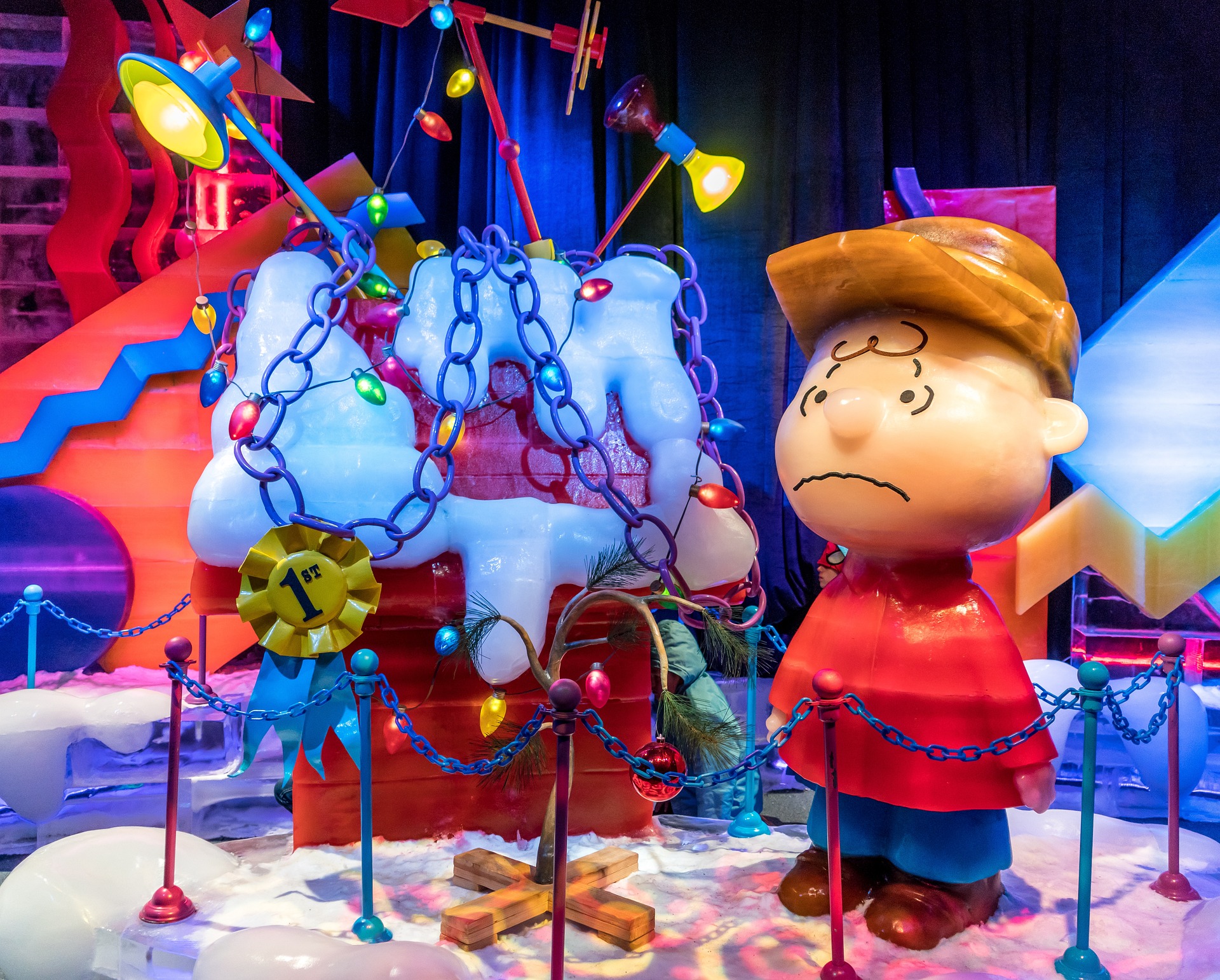 Rob was a good friend from several years ago who came to school at Utah State from the New England area. Rob called me late one evening, just a few days before Christmas, hoping we could get together for a bite.

I remember enjoying the glimmer of Christmas lights and the fresh blanket of fluffy white snow covering the ground as I headed to meet him. Funny how little things like that stand out after more than twenty-five years.

I hadn’t seen Rob in a few months and I was a little surprised by how downtrodden he seemed. Rob had a great smile and eyes that were full of life. But that night, he looked as if the whole world was resting on his shoulders. 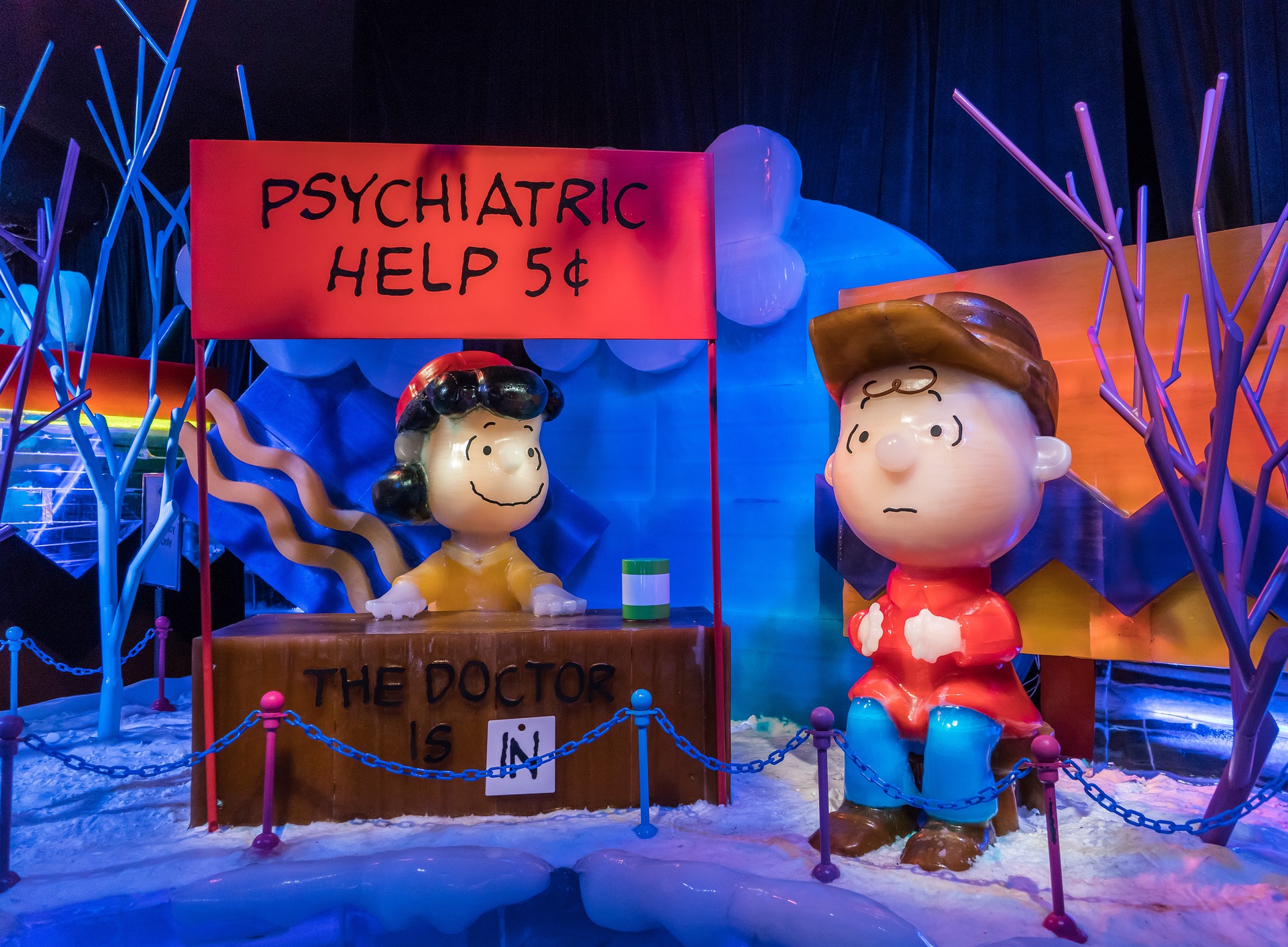 We sat and talked for quite a while, our conversation full of the normal stuff people talked about when there is nothing else to say. It wasn’t awkward, per se, but it wasn’t the normally easy type of conversation we regularly enjoyed.

When our conversation hit that truly dead point, and neither of us looked like we knew what to say, Rob started to open up and talk.

His thoughts at first were a little disjointed, almost rambling as he seemed to grasp for discarded remnants of many fragmented memories.

I watched as Rob mentally retreated into a time far past, his eyes wet but not tearful, his words slowly gaining a hollowed focus as he started to tell me about his older brother.

Rob idolized his big brother even though he was younger by several years. Despite the age difference, the two were close and Rob seemed to always be included in what his brother was doing. Rob actually laughed and smiled a little when he regaled me with some of their shenanigans.

But then, as if he realized lighthearted gaiety was stringently against the rules, Rob’s laughter was gone.

And so was his big brother.

That night we sat there talking was the anniversary of the day Rob’s big brother was killed by su;c;de. 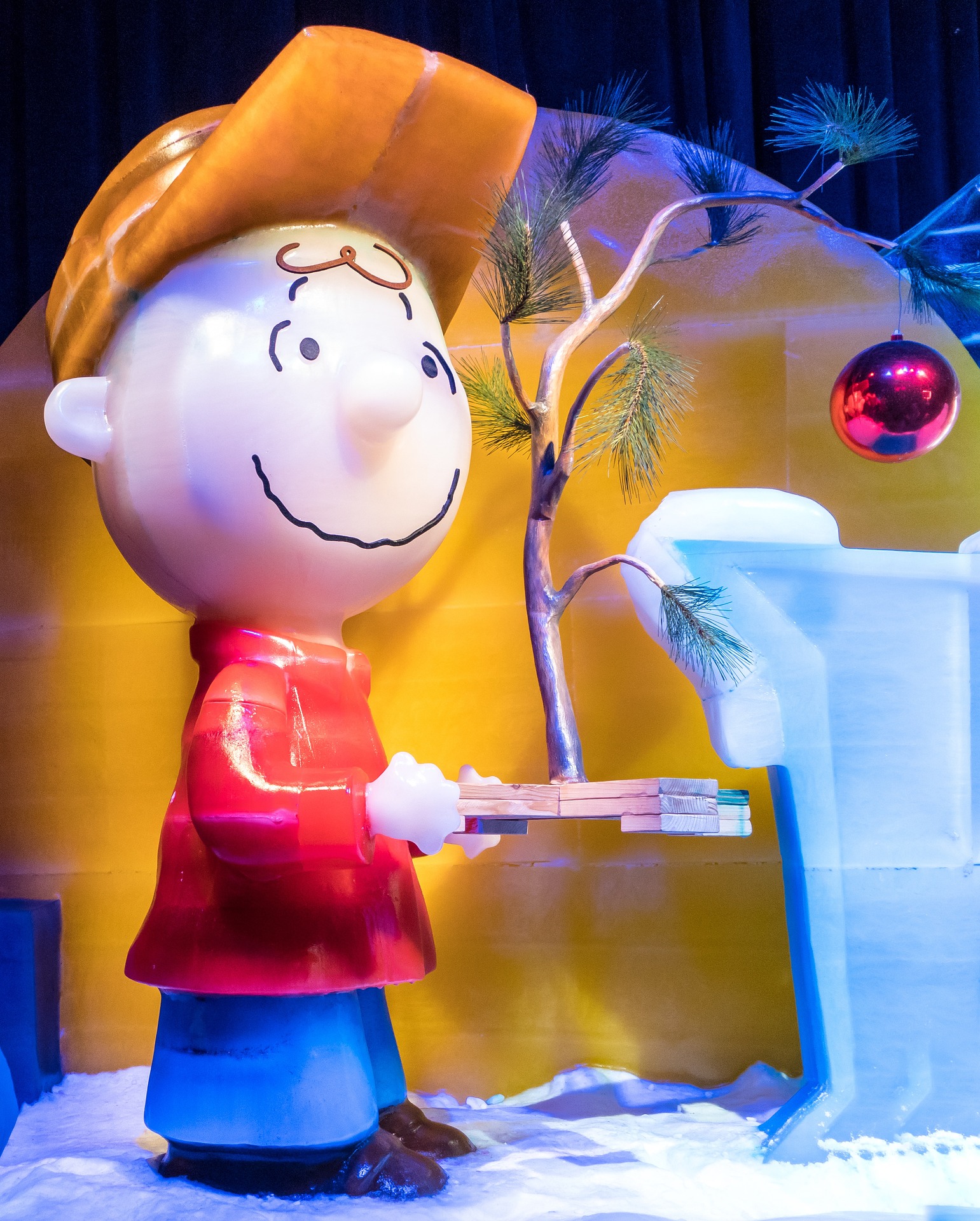 It was a hard night, one I understand much better now. Rob had not been home in several years, not since he left to come to school. He had no desire to go home for Christmas, no desire to celebrate and gather with family.

The memories were too painful.

I didn’t fully understand why at the time.

After my brother Shane was killed by su;c;de, the pain was unbearable, for a time beyond any comprehension.

I believe Rob felt better after we talked, but I don’t know for sure. 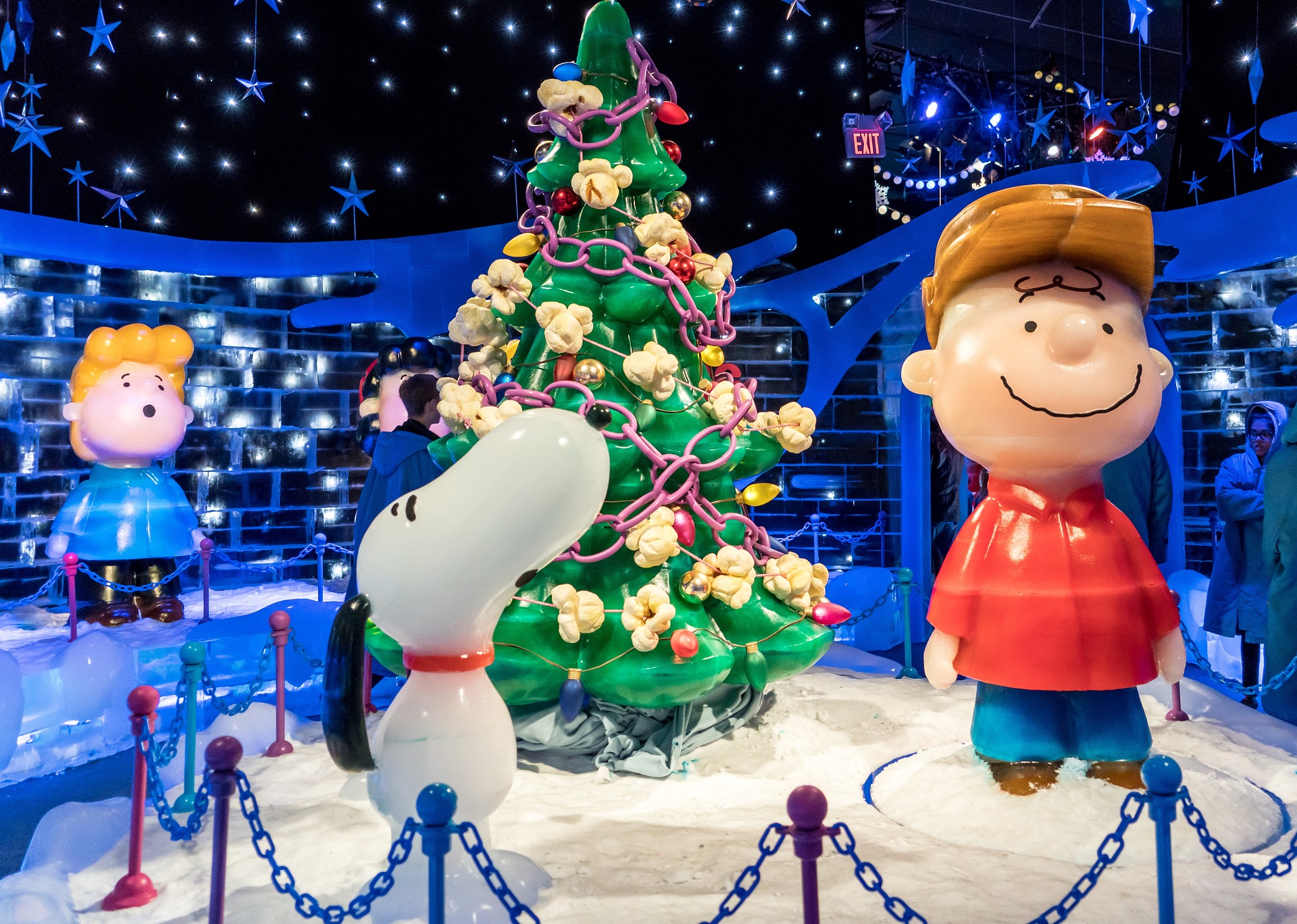 BE AWARE OF OTHERS

Though Charlie Brown felt he always seemed to turn everything into a disaster, he was surrounded by great friends who immersed him in love.  Especially Snoopy and Linus.

And they helped Charlie Brown see his greatness (my word, not theirs). I bet we can do the same by helping others feel love and rise in confident greatness. We can be more aware this holiday season of those for whom coming home may be hard. We can seek to better understand their perspective. We can reach out with love and compassion. We can do more listening than talking.

While coming home can be hard, and it has been hard for me in the past, it’s well worth it. The journey always begins with a first step. Extending an invitation is a great first step.

I haven’t seen Rob since that night many years ago, but I think about him every Christmas. And I think of his brother.

I’m grateful he called me.
I hope he’s been able to come home.
I hope you also can feel you can come home.

Have a beautiful Monday. I love you, my friend!

p.s. Take 13 minutes today to Empower Greatness by intentionally turning your thoughts to those who may have a hard time coming home.

PHOTOS: I am grateful for the fun photos of A Charlie Brown Christmas portrayed in ice sculptures taken by Michelle Maria, via Pixabay.