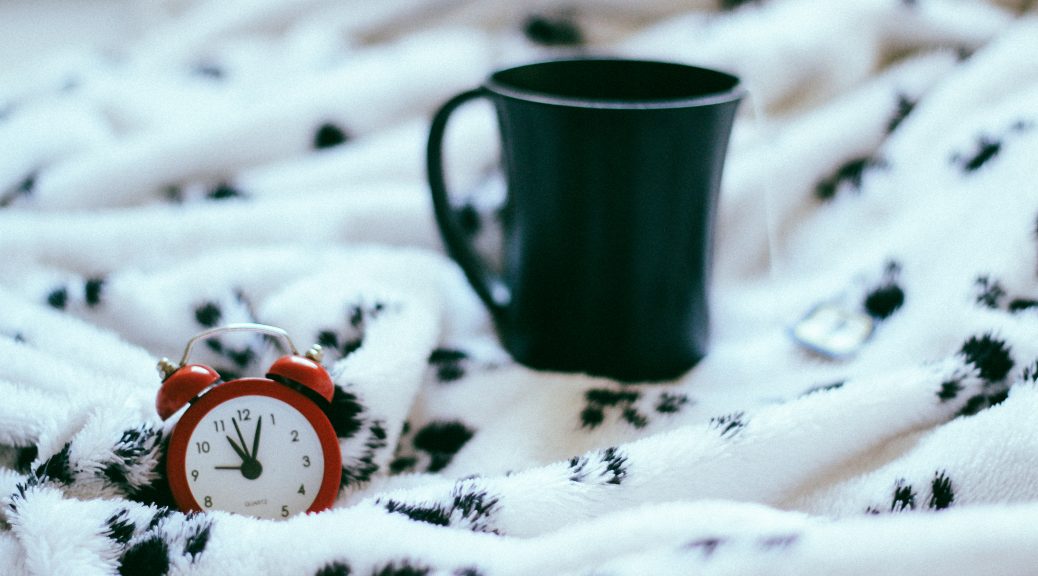 Recovering from a botched introduction is very difficult to do.

This week I put that theory to test.

The first Tuesday morning of each month is BizLink, the monthly networking group of the Cache Chamber of Commerce. I helped to start this group several years ago, along with Cam McCullough. I was the second chairman, and now I am the designated trainer.

Last Tuesday morning I slept through my alarm. I woke up at 7:30 a.m., the exact time I was supposed to be at BizLink ready to conduct the training.

Talk about losing the Red Edge!

WHAT WOULD YOU DO?

That’s exactly the question I was asking myself as I sent a quick text to the BizLink chairman, Eric Olson, telling him I was going to be late.

Talk about a lot of jumping!

I made it to BizLink at 8 a.m., halfway through the gathering. This month it was hosted at Eric Derr Farm Bureau Financial Services in Logan.

BizLink gives businesses and professionals the opportunity to network together to grow their business. Part of our networking is to introduce ourselves, share what we do, and share what we are looking for. We do this partially through sharing our personal commercial or elevator speech.

My turn to share worked out to be at the very end, after which I would do my training.

I stumbled and fumbled through my introduction at BizLink. My words and sentences mashed together in an incoherent rambling.

I saw confusion and concern on the faces of the others in the BizLink group, many who have become friends. One mentioned he was concerned that maybe I was having a stroke. Another wondered aloud, “Les doesn’t drink, does he?”

My rambling introduction was designed to test my hypothesis:

Recovering from a botched introduction is very difficult to do.

It’s fairly common when a person shows up late for a meeting or appointment for the person to explain what happened to excuse their lateness.

The problem with offering explanations or excuses is that’s what people tend to remember. It automatically lowers their level of expectation of whatever it is we’re bringing to them.

Lowering expectations is the fastest way to failure if we’re trying to persuade someone to buy something. And we’re all in the business of selling, whether we’re selling a product, service, or simply our thoughts and ideas.

Recovering after we’ve already set such a low standard with excuses and explanations is incredibly difficult.

I used my botched introduction to teach that principle.

So what is a better approach than using excuses and explanations?

I believe it’s best to get right to the point.

“I apologize for being late, is it alright if we get started?”

Notice this approach also shows respect to the other party by seeking their permission to move forward.

Some questions to think through:

It’s also important to get a sense of the other party’s attitude. If you sense frustration, apprehension, or concern with the time, reschedule.

Reschedule and get out of there.

The whole process will be better served, and the odds of you moving the relationship forward will be much better, if you reschedule for another time.

Keep in mind everything we do in any relationship, business or personal, is to help the relationship move forward.

Sometimes moving forward is comprised of simple mental steps that are critical to helping the overall relationship.

Set yourself up to Gain the Red Edge by making a promise to yourself to put your best foot forward by not offering excuses and explanations when running late.

Of course, the best approach is to never be running late!