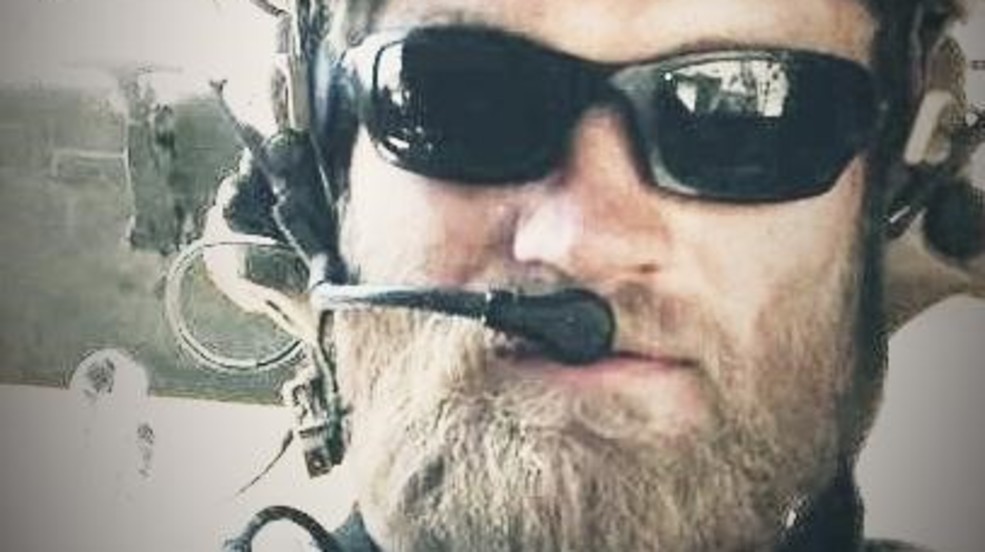 I lowered my American flag to half-mast the morning after Utah National Guard Soldier Staff Sergeant Aaron Butler was killed in Afghanistan.

Butler was killed leading a 12 man team clearing a building when it exploded. The booby trap also wounded the other 11 team members, each one also a soldier with the Utah National Guard.

I spent nearly 24 years with the Utah Army National Guard. Serving my country in uniform will always be one of the greatest honors of my life.

Though I didn’t know Butler personally, I consider him a brother in our Guard family. I know the caliber of men and women who serve our country while simultaneously juggling the demands of a military and civilian career along with their family.

Butler is the first Utah National Guard Soldier to be killed in combat operations since Sergeant First Class James Thode was killed in December 2010. He’s also the first military person from Utah killed in combat since 2013 when 21-year-old Army medic Pfc. Cody Towse, of Salem, was killed by an IED in Afghanistan.

Specifically looking at Utah National Guard soldiers, Butler is now the seventh to be killed in defense of our country since 9/11. The other six are:

The constant risk and danger our military members face, always having to be on alert, aware of their surroundings, and being prepared for the unknown, can wear down even the strongest person.

I personally experienced this in 2005 when Ron Wood was killed in Iraq.

I was working the Operations Center that day when a call for a MEDIVAC chopper came over the radio quickly followed by reports of three casualties. The term casualty is used generically for anyone injured or killed. By now the command leadership was all in the Ops Center monitoring the radio traffic for more details.

My heart sunk and we were all stunned with the realization our worst fear had just been realized. Two more Battle Rosters were read indicating Sergeant Chris Olsen and Specialist Eric Lund had both been wounded.

While I could only imagine the chaos happening at the scene of the attack, inside the Operations Center it was starkly subdued. Work continued, the radio traffic continuously updating, but under an eerie halo of shock and disbelief. We had seen Ron and his crew less than an hour previously. Now Ron was gone, and Chris and Eric were in severe need of trauma care.

Inside the entryway of the National Guard armory in Richfield, Utah, home of my first unit, Alpha Battery 2/222nd Field Artillery, hung a sign that read, “Mission First ~ People Always.”

It’s a strategic part of the Warrior Ethos.

I looked at that sign nearly every time I walked through those doors for 17 years. It ingrained in me the principle: the mission will be accomplished if we keep our focus always on the people.

After Ron Wood was killed, our command stood down all operations and patrols for two days to allow us time to regroup. Those hours to mourn the loss of our brother-in-arms helped the healing process to begin.

If I can adapt the vernacular of Stephen Covey, we had a little time to “sharpen the saw” emotionally, mentally, and spiritually. We were more focused when it was time to resume operations. 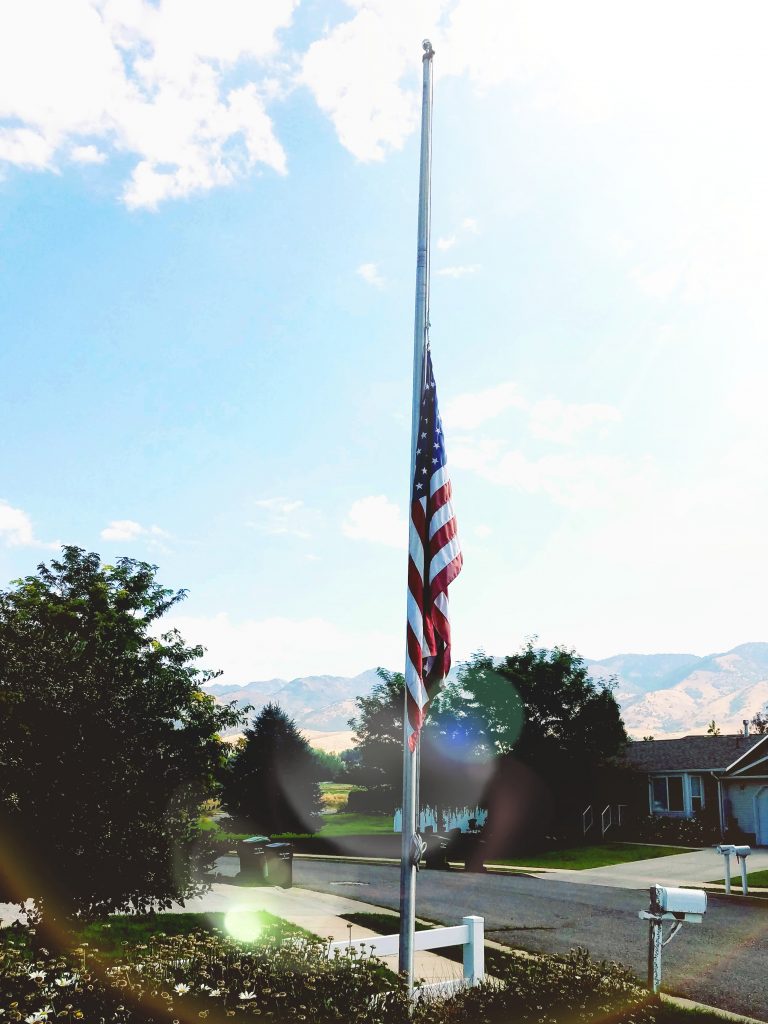 Staff Sergeant Butler’s mission is finished. But the mission continues for his family, and for those in his unit and their families. Let us keep them, and all who serve to protect, in our prayers and thoughts.

I invite you to fly your flag today through the funeral services for Aaron Butler scheduled for this Saturday in his hometown of Monticello, Utah. If it is a flag that can be flown at half-mast, I feel that is a fitting tribute.