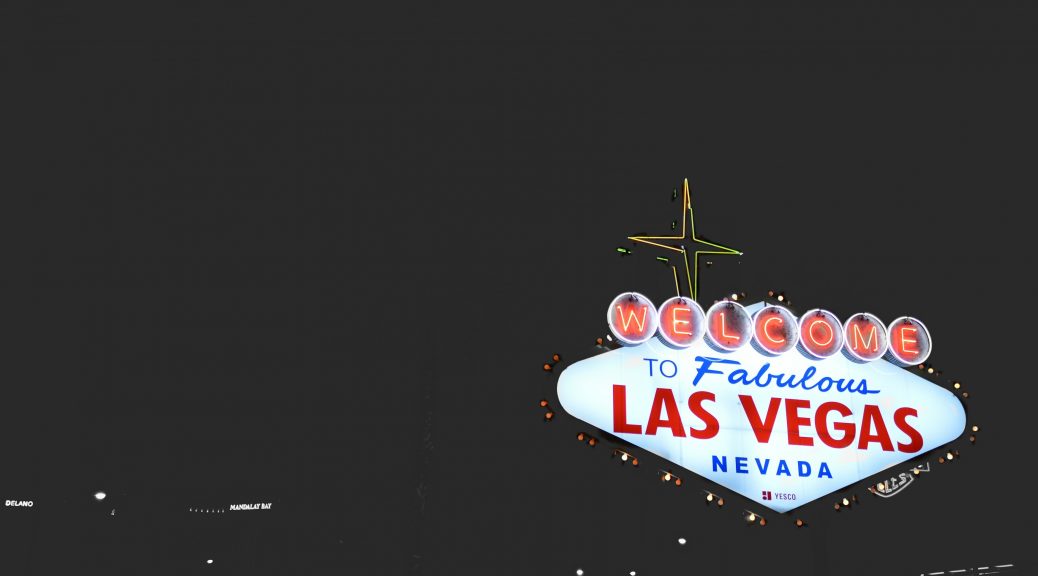 We want to think the unthinkable will never happen in our community. Especially when it comes to acts of terror.

Sometimes talking about or preparing for the unthinkable can result in being ridiculed. Even in a professional community.

Such was the concern of Dr. Kevin Menes.

Dr. Menes was the attending physician at the emergency department of Sunrise Hospital in Las Vegas the night bullets rained down on the Jason Aldean country concert.

Fifty-eight people were killed that night, and hundreds more were wounded. Those who were wounded had to get somewhere fast or else they may have died as well.

That night, “more than 200 of those penetrating gunshot wound victims” ended up at Sunrise Hospital in Dr. Menes’ emergency department.

Handling a mass casualty incident (MCI) would be taxing for any hospital, law enforcement agency, or Community Emergency Response Team (CERT). The same holds true for schools, churches, businesses, public events, or any other situation where people are gathered.

The sheer scale of an MCI, be it natural disaster or terror incident, could crush even the best-implemented systems and the most confident personnel.

GOING AGAINST THE GRAIN

Dr. Menes says he’s been mentally planning for years how he would handle a mass casualty incident.

“It’s an open secret,” he writes in Emergency Physician Monthly, “that Las Vegas is a big target because of its large crowds. For years I had been planning how I would handle a MCI, but I rarely shared it because people might think I was crazy.”

This is our first point of consideration: Dr. Menes prepared despite what others thought.

He chose to mentally prepare for the unthinkable even though others may of thought he was crazy for doing so.

Leaders in many industries often stand alone in their ideas and thoughts. Whether implementing a new idea, charting a change in direction, or preparing for the unthinkable, leading often goes against the grain of conventional wisdom.

Richard Branon credits the growth of the Virgin Empire to a “steady stream of intrapreneurs who looked for and developed opportunities, often leading efforts that went against the grain.”

What are you doing to foster an atmosphere that develops leadership thinking and actions?

When Dr. Menes realized the casualty tsunami headed his way, he “put into action” a plan he mentally prepared for beforehand.

“It might sound odd,” he says, “but I had thought about these problems well ahead of time because of the way I always approached resuscitations.”

Resuscitation, the “process of reviving someone from unconsciousness or apparent death,” has parallel application in our personal and professional lives.

Crises can arise at any moment in any situation. Choosing to mentally prepare beforehand can help us act with confidence versus reacting in doubt.

Dr. Menes had mentally prepared a four-step plan for handling a mass casualty incident. Look for your own parallel applications.

This plan allowed Dr. Menes to quickly assess the situation and adjust his MCI triage plan as needed. This included moving people, bypassing standard procedures, and improvising on the spot.

Most of us, statistically, will never be in a mass casualty situation. Nor will most of us ever be “in charge” of directing the response to one.

Yet each of us will face some type of challenging crisis, personally, professionally, or both.

It will be those situations that will test our resolve, mental preparation, and leadership.

Taking time to learn a few lessons from the successful efforts of others will help you Gain the Red Edge as a leader by helping you develop focus and clarity in your preparation efforts.

Dr. Menes didn’t operate alone. While he was the attending physician in charge that night in Las Vegas, he had a remarkable cadre of doctors, nurses, and staff who all worked together to meet the demands of the “unthinkable.”

Likewise, you will not operate alone. While you may be the “attending leader in charge,” you too will have a remarkable cadre — be they family members, employees, mentors, or friends — who will work together to meet whatever your crisis demands.

p.s. Take 13 minutes today to look for one parallel application from Dr. Menes first-person account. Applicable insights are found in the comments as well.