The days were long, and tensions were high. I was cold and lonely, and deeply missing my family.

After we worshipped together, a Mormon amidst his Catholic brothers, Sergeant Armijo went up to the front of the chapel to be blessed by the priest. 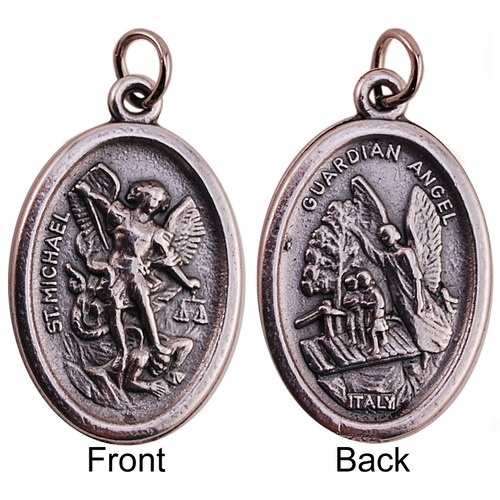 St. Michael hung around my neck for many years before the soft metal wore out and the chain hook broke. I repaired it once and have now have replaced it. 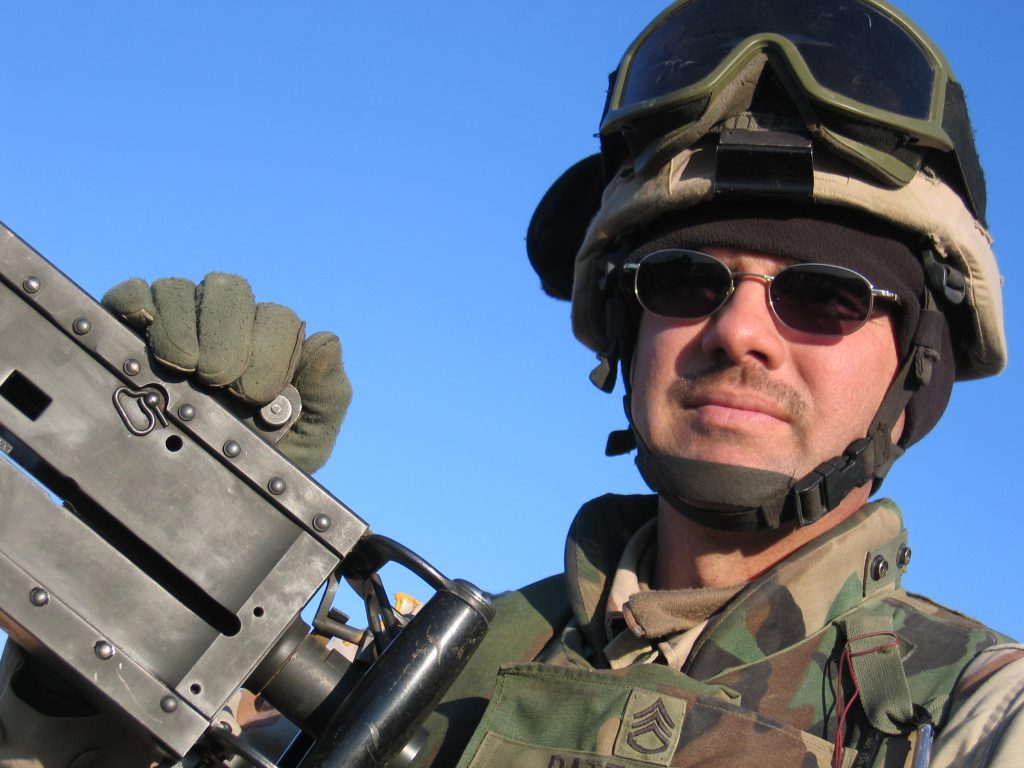 My mind was cast clear of worry and my heart rejoiced in the immediate love I felt of another Shepherd whose birth we celebrate this Christmas season.

Tears of gratitude, hope and peace filled my aching soul and no longer did this lonely sheep feel cold and all alone that Christmas morning.

A Shepherd, Whose Watch, We Also Keep