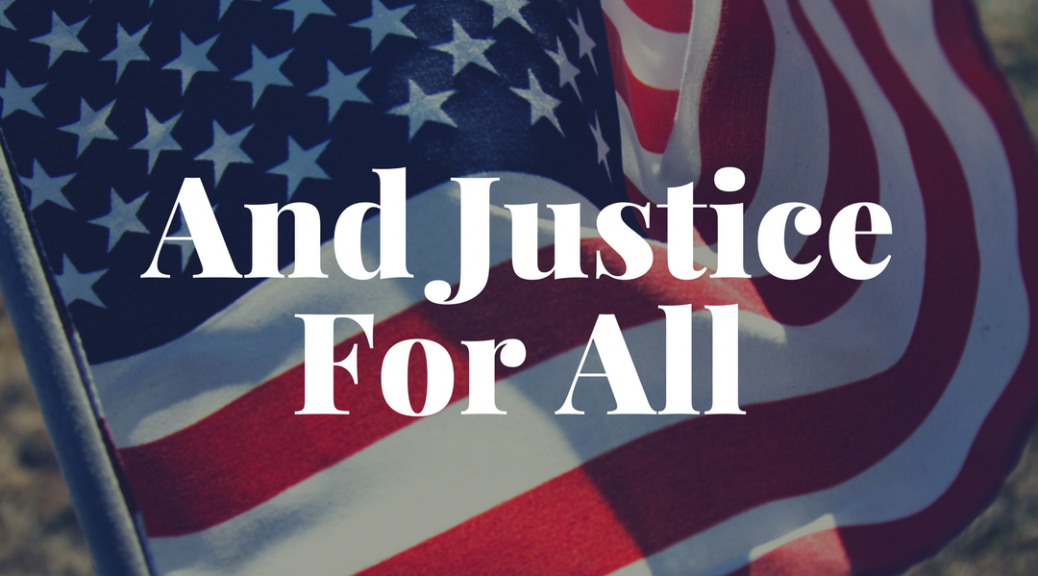 The Pledge of Allegiance is a sacred oath, representing the best ideals of our country. And the best blood.

I pledge allegiance to the flag
of the United States of America,

and to the Republic for which it stands,

The legislative process is also sacred. And calling on God has long been a tradition at both the national and state levels. Congress has been opening their daily sessions with prayer since 1774, though I don’t know when the Utah legislature started including prayer in their sessions. Last week I was joined by Katie Cook who offered a prayer in American Sign Language.

one Nation under God,

Some would argue, perhaps rightfully so, our country is more politically divided now than it has ever been. But it doesn’t have to be so. Orrin Hatch and Ted Kennedy, strong political opposites, found a way to make it work. I’m sensing some willingness to work together in our Utah legislature watching Kim Coleman and Jim Debakis, again very politically opposite, work together on the campus free speech resolution.

Those who we have duly elected to represent us deal with the routine and complex matters of laws, bills, ordinances, and codes. In the routine, they impact nearly every aspect of our daily lives. In doing so, they also uphold the ideal put forth in our Constitution, to “secure the Blessings of Liberty to ourselves and our Posterity.”

with liberty and justice for all.

Today is President’s Day. Some of you will be at work, some of you won’t. Congress and the Utah Legislature are not in session. If you’re looking for a good deal, nearly every store will be having a sale of some sort. Whatever you’re are doing, consider taking a moment to remember any President whom you have made a connection with. For me, that would Presidents Washington, Lincoln, and Carter.