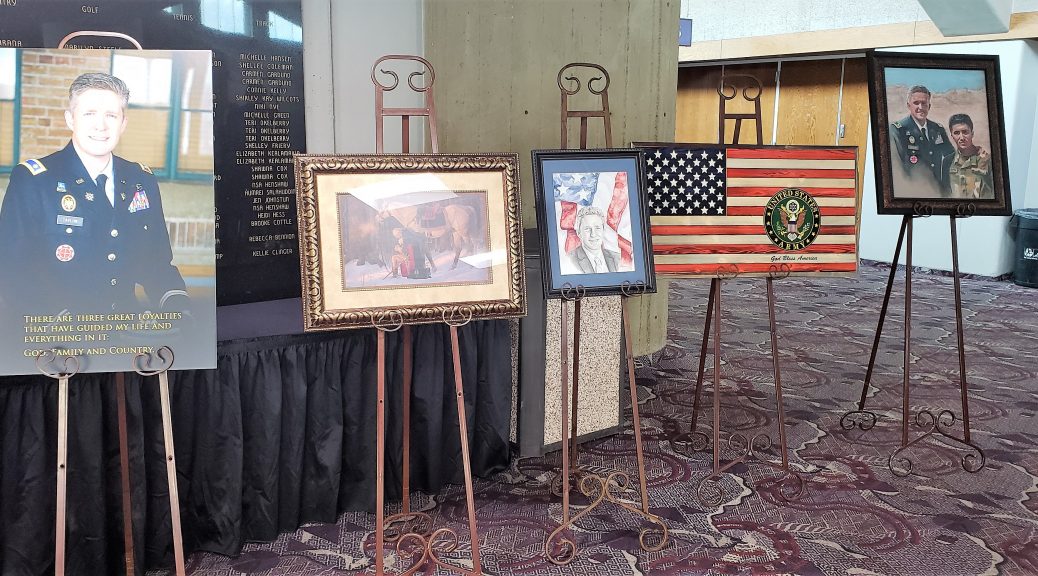 I started out the morning of Saturday, November 3rd, focused on our military veterans at the Run To Remember 2018. It was while at the Run I first heard of an American soldier being killed by an insider attack in Afghanistan.

What follows are my thoughts shared on Facebook over the last two weeks, from the time I heard Major Brent Taylor was that American soldier.

Thoughts about Major Brent Taylor, our military men and women in harm’s ways, and veterans at the American Festival Chorus performance of “War and The Human Heart.”

My heart ached when I heard the news yesterday of North Ogden Mayor and Utah Army National Guard Major Brent Taylor being killed in Afghanistan. When I heard he was killed by an Afghan soldier he was training my sorrow quickly turned to anger and hatred for the person who did this.

Brent Taylor had a compassionate love for the people he was helping. He truly believed he was making a difference. For one of them to turn on him almost instantly created these inconsolable feelings of anger and hatred.

Let’s talk about anger and hatred.

I don’t like those feelings.
They are hard to process.

How do you deal with hard feelings?
What ways have you found to be effective? 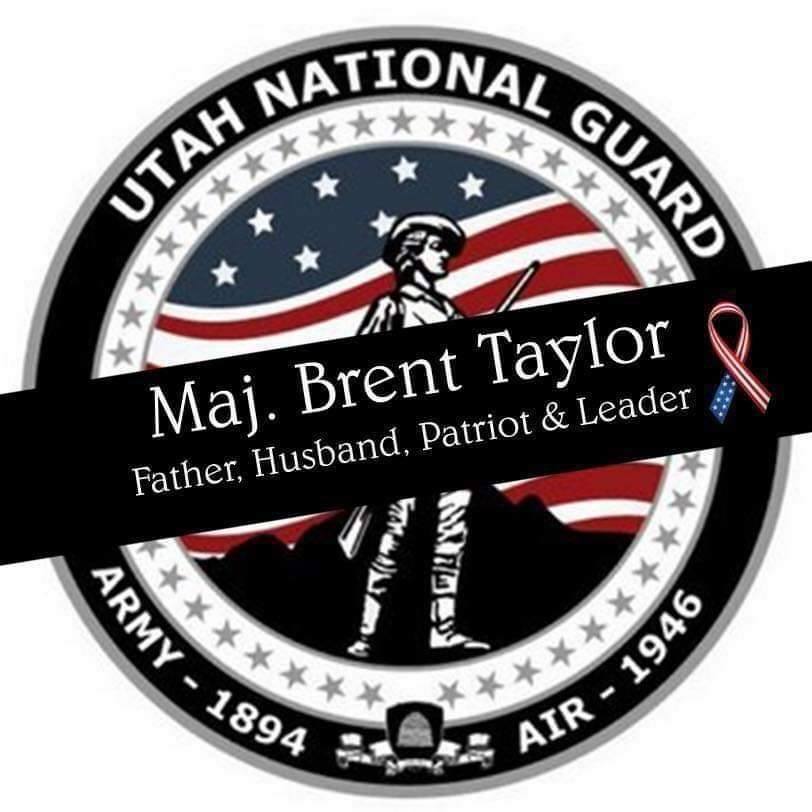 Let us honor “A Hero’s Wish” and excise our right to vote, a sacred privilege paid for by Brent Taylor and the best blood our country has to offer. 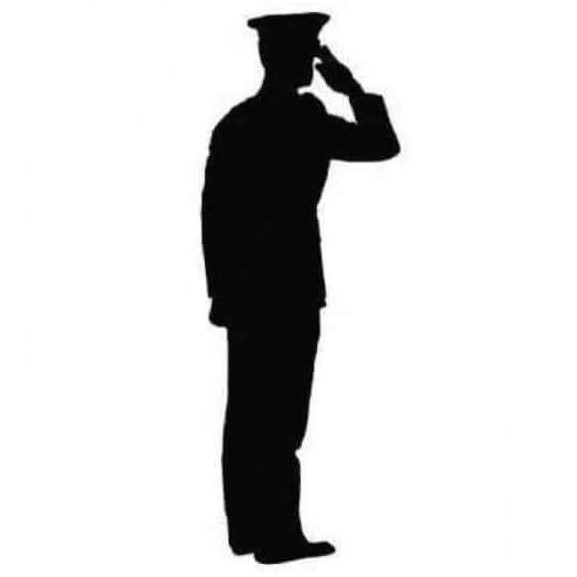 I wrap up this Veterans Day with gratitude for the voices of the next generation as expressed by the students at Sky View High and North Park Elementary. Each group of students, from the youngest to the oldest, showed respect and appreciation for the group of veterans assembled.

I was quite touched by this kind letter I received from one of the 5th-grade students at North Park. Note the wisdom expressed by this 5th grader! It will be my honor to answer his questions.

The North Park Veterans Day program was inspired by teacher Chad Hawkes who has led the charge to instill patriotism into the students. He has created the “Hawkes Ranger” program which is in its 14th year I believe.

It’s been my honor to participate with the Hawkes Rangers, speaking in their classroom and being part of their graduation. It’s always an honor to share with them the stories of Michael Allred and Ron Wood.

Our country is in good hands with students like these representing the next generation. 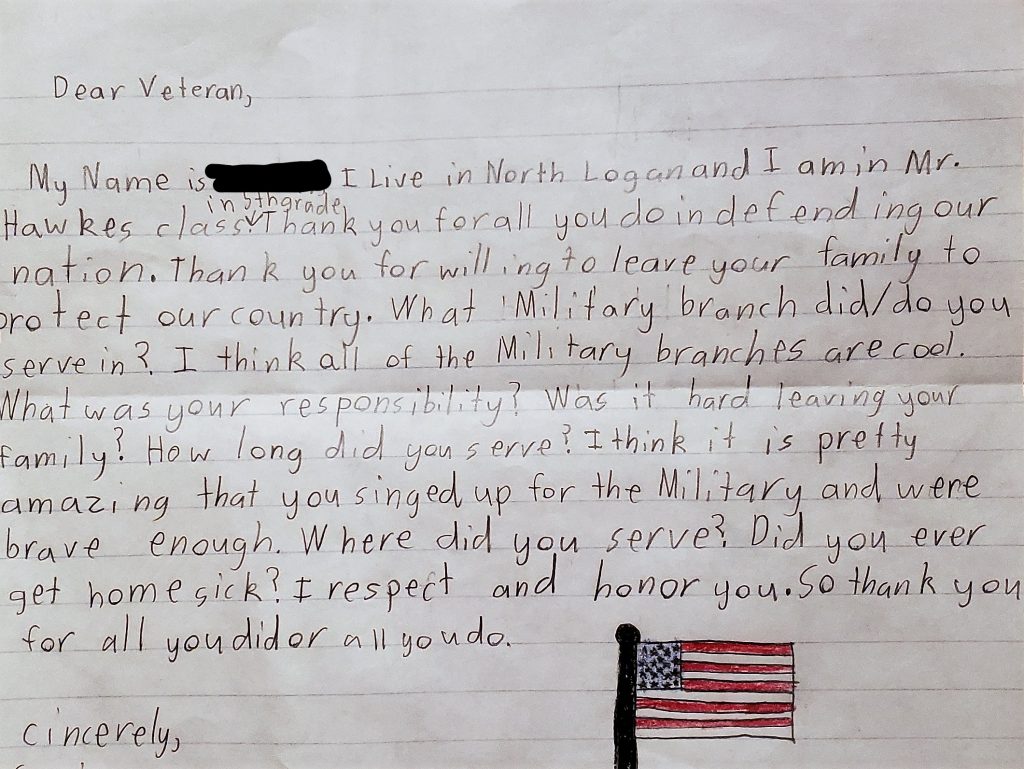 Brent Taylor’s influence and impact were driven by his abundant love for people. This gift of love has been beautifully captured in the nighttime sky above North Ogden, the place Major/Mayor Taylor called home.

Look carefully above the Flag for that representation of his love in this stunning photo by Kirk Chugg.

God Bless Brent Taylor and all who have paid the Last Full Measure of Devotion. 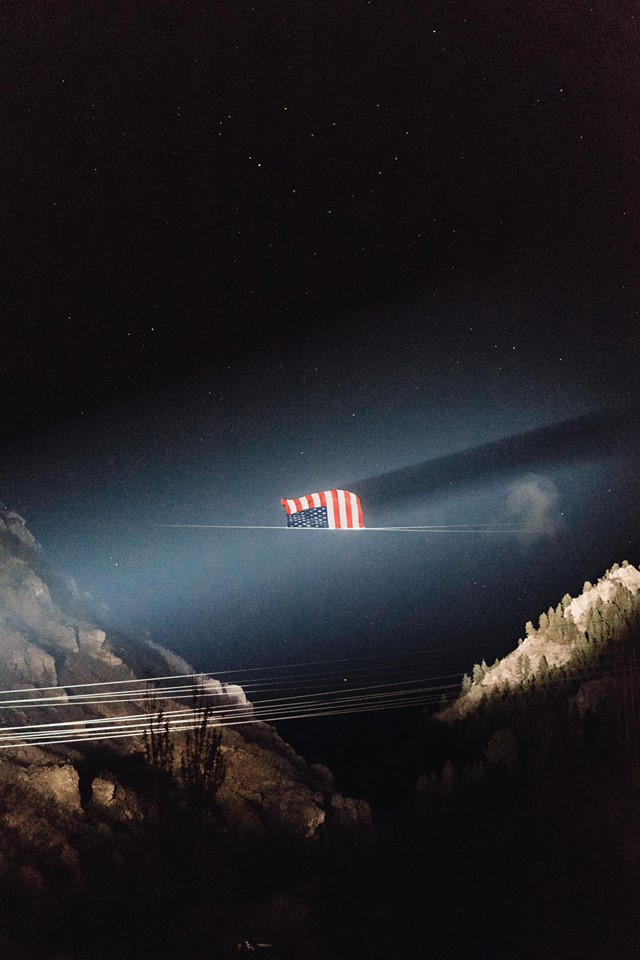 If you have never witnessed a “dignified transfer,” I encourage to watch this one as Major Brent Taylor returned home to Utah today.

A dignified transfer is a procedure when the remains of fallen military members are transferred from an aircraft to a hearse and then to the mortuary.

I stand at the mouth of Coldwater Canyon in North Ogden silently watching as Old Glory waves gently in the breeze.

A family approaches me and their two young daughters come up to shake my hand and say thank you. They wanted their children to understand a little bit better. I share a little bit about Brent Taylor and his funeral service I just came from. 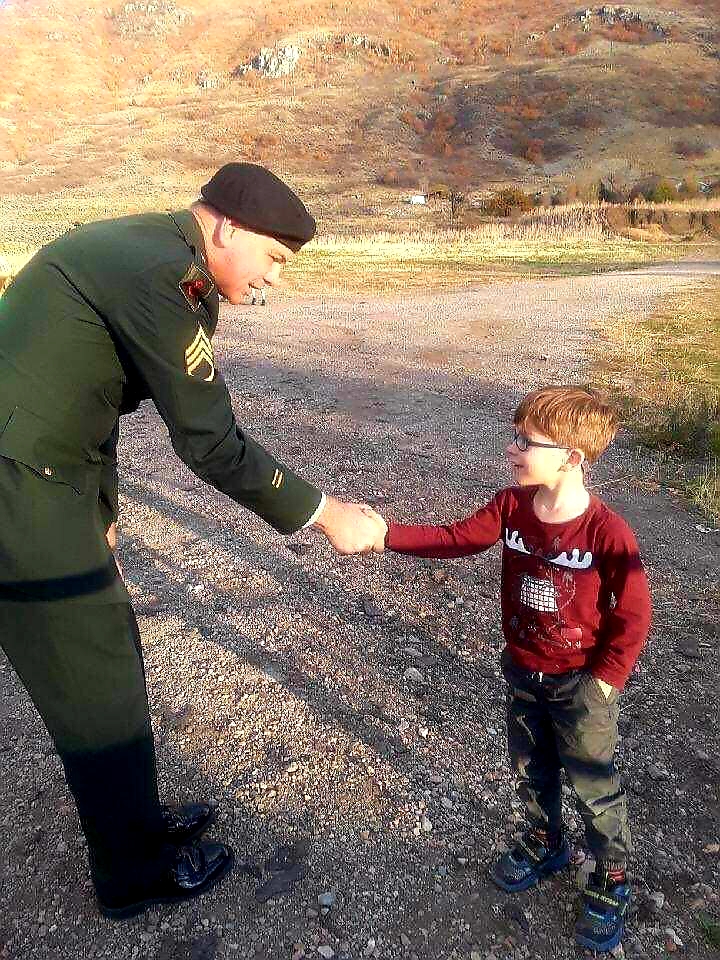 Another family, this one three young boys, shakes hands and we talk about service to our country. Another family stops to share they were grateful they knew him as a mayor though they did not know him personally. A woman comes to hug me, tears of gratitude filling her heart and mine. She offers to take my picture.

Soon Old Glory, the largest ever to fly in history, will be bathed in light, a tribute to Major Taylor and to all those who have laid their lives upon the sacred altars of freedom.

I take a quiet moment before I leave and silently stand at attention, my eyes and thoughts focused on our country’s Flag. My right arm slowly raises in salute, a tribute of honor given, to Major Taylor, to all the Fallen, and to all the most beautiful principles represented by those thirteen red and white stripes and fifty stars surrounded in a sea of blue.

Today is a most glorious day.

Wearing the uniform, especially on days like today, gives people permission to have a conversation. One of those conversations prompted this response from Cindy Lane Christensen:

“After a long day, and emotions running high, I decided I needed one last trip to the flag. Once out of my car, and walking toward the flag, I heard you say Hello Mam. I turned to see you dressed so proudly in your uniform, cap and shiny shoes. My heart was full and I wasn’t prepared to see anyone in uniform,but there you were.

“It was my pleasure and honor to take your picture. It was a very healing moment for me. Thank you. Your words that afternoon will stay with me forever. As we spoke, I mentioned how I had thought I was grateful for our flag, our country and the sacrifices you and others have given us, ensuring our freedom. I cried because as you said , the death of Mayor Taylor brought everything to a new level. Closer to home. Thank you so much for taking time out to talk to all of us there. For teaching the little kids how important this moment in time is. For being so gracious kind hearted and compassionate. Thank for allowing me to give you a hug, a hug I’ll always remember and one that was so healing. God bless you Mr. Patterson. ❤️??

Have a good Monday! Thanks for letting me share.

p.s. Take 13 minutes today to have a conversation that helps you never to forget.