A first lieutenant in the US Army, Stockwell was just three weeks into her deployment when a roadside bomb blew up her Humvee while she was leading a convoy in Baghdad. The explosion caused her to lose her left leg which gave her the infamous honor of being the first female soldier to lose a limb in the Iraq War.

Stockwell was the commencement speaker Friday at Southern Utah University in Cedar City. We were there to honor our daughter Rebecca Call as she graduated with her bachelor’s degree in Family Life and Human Development with an emphasis in Early Childhood Education. 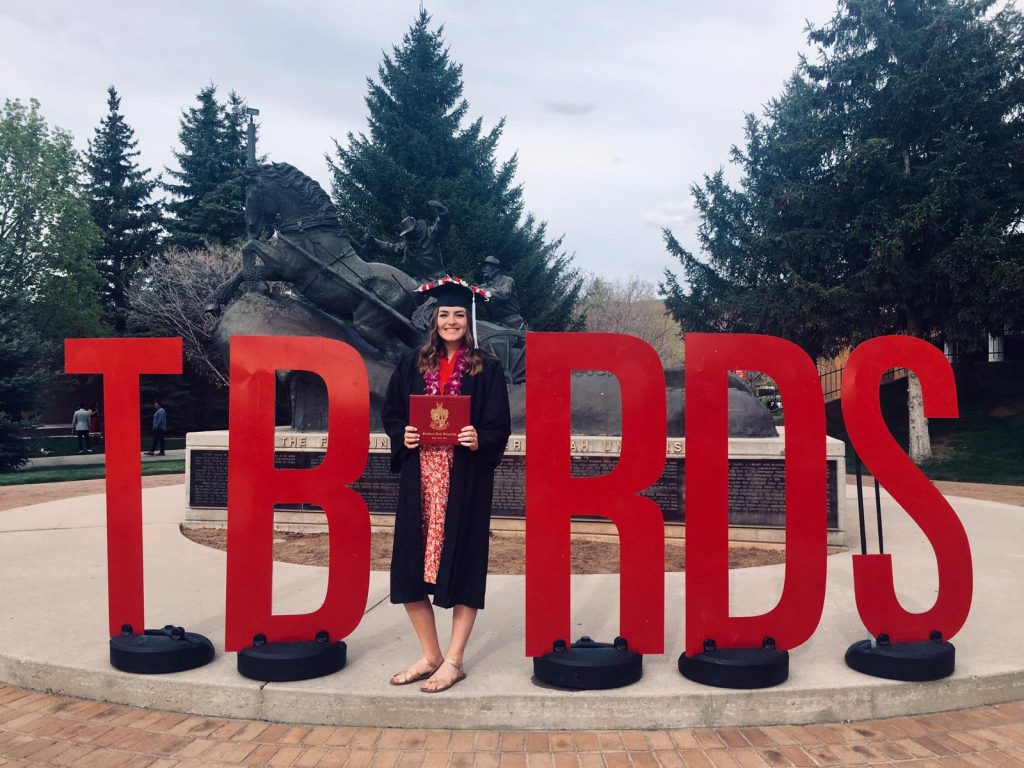 When Stockwell woke up in the Baghdad ER, her “initial thoughts were being thankful to have my life,” quickly followed by the “endless questions on what… life would be like moving forward.”

Both thoughts continued as she transitioned to Walter Reed Army Medical Center to start the process of moving forward. “I saw immediately,” she said, “that I was one of the lucky ones. I had three good limbs, my mind, my eyesight and I was alive.”

“It was then I made a promise,” she said, “to live my life for those that didn’t make it back and who gave the ultimate sacrifice. I was a lucky girl. And a proud American.”

She chose to see the opportunities available to her, and then take full advantage of them, rather than see the limitations. That’s what had her taking her first steps on a prosthetic leg just 52 days after she lost her real one!

This perspective became a catalyst moment for Stockwell.

CREATE YOUR OWN CATALYST MOMENTS

Stockwell encouraged the graduates, Rebecca being one of them, to “skip the roadside bomb moments” of life and create their own catalyst moments. “When you do experience your own metaphorical roadside bombs, large or small, you can choose how you will react, you can choose the story you will create.”

So how do we choose how we will react when those “metaphorical roadside bombs” show up? How do we create our new story?

I urge you to not dismiss Stockwell’s suggestions simply because they are simple, or because they may not immediately connect with your thoughts. I promise you, greatness lies within each.

One of the many opportunities Stockwell chose to take advantage of was a presentation while she was at Walter Reed by the US. Olympic Paralympic Military and Veteran Program. That presentation encouraged her to be bold, be courageous, and to dream big.

Stockwell was soon actively training for the Paralympics. Swimming was “an obvious choice” as she actively swam for rehab. She joined her first competitive swim team. At the end of 2007, she moved to the US. Olympic Training Center in Colorado Springs. In April 2008 she qualified for the US. Paralympic Swim team.

Although she won no medals at the 2008 Beijing Paralympic Games, Stockwell learned “sometimes the journey is more important than the destination.” Part of her journey was the honor of carrying the American flag at the closing ceremony. “I had never been so proud,” she said. “A proud American. And a proud Paralympian.”

Stockwell’s Olympic journey was far from over. Eight years later at the Rio 2016 Paralympics she won the bronze medal in the triathlon. Ironically, she accomplished this incredible feat on September 11th, the 15th anniversary of the 9/11 attacks that led to the Iraq War that took away her leg. Two other Team USA athletes took home the gold and silver.

I could feel Stockwell’s surging pride as described watching “three American flags go up” as the National Anthem was played. “Standing on the podium and all of us showing the world on Sept. 11… how much ability is in a disability.”

Stockwell is currently training for the 2020 Paralympics to be held in Toyko.

Now it’s your turn to be bold, be courageous, dream big, give back, and take advantage of all opportunities available.

This journey will be highly individualistic. We need not compare ourselves to what others are doing, covet their path of perceived easiness, nor long for the medals adorning their social media shelves.

Our journey will require us to work hard, deal with unfairness, and get back up when we are knocked down or trip on our own. 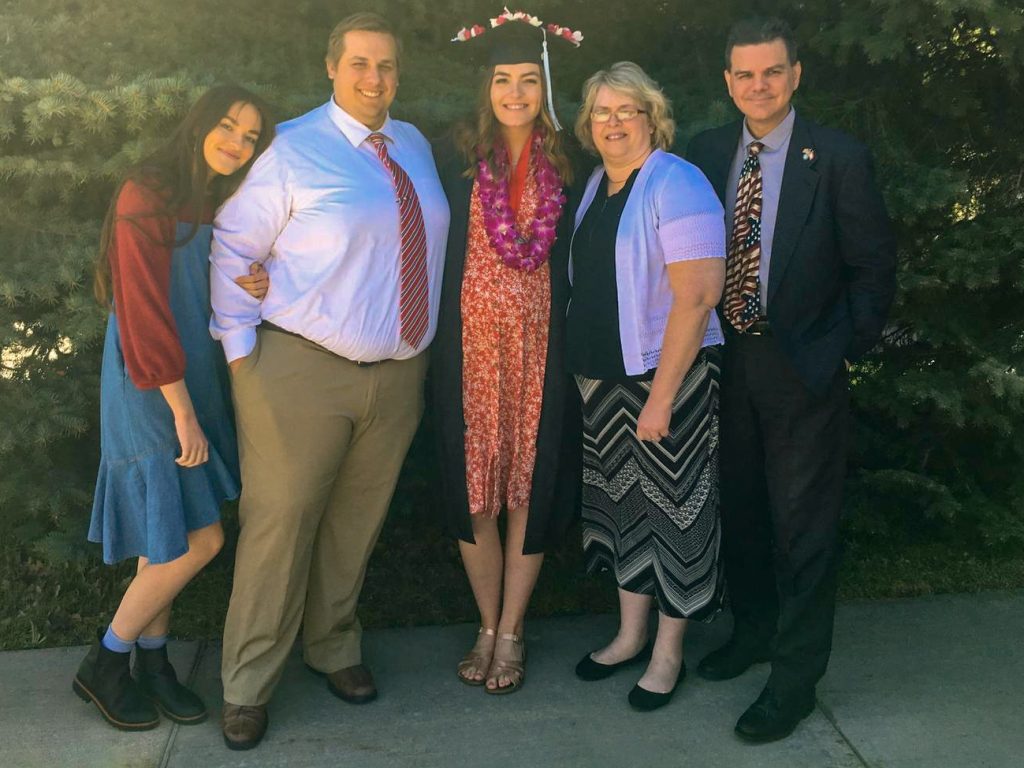 To Rebecca, I would also say:

p.s. Take 13 minutes today to act on one of your catalyst moments.

Author’s Note: Quotes are a combination of my notes and direct quotes from Stockwell’s website. Any errors are my responsibility.