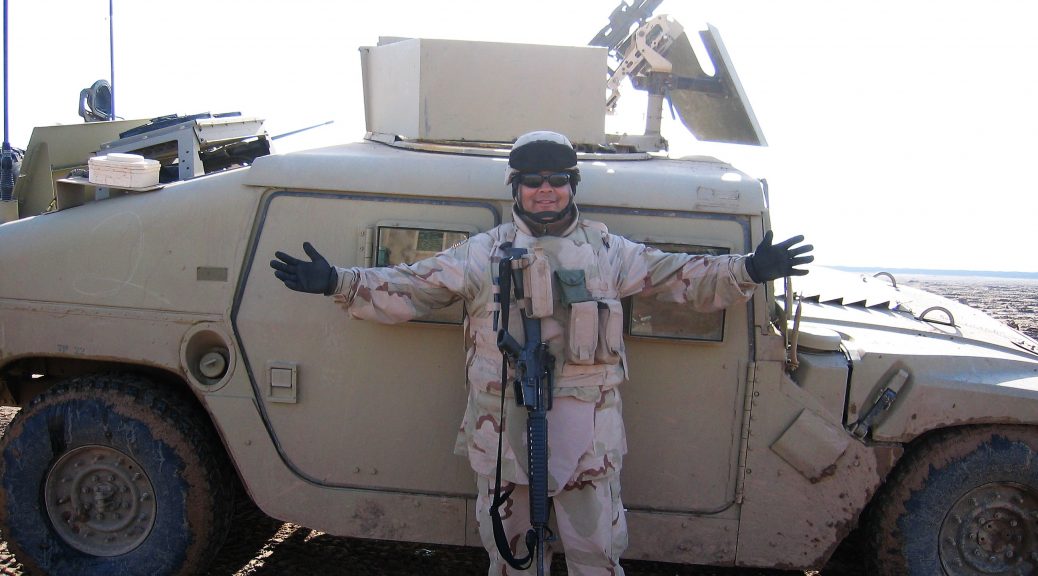 I also shared this story on Red Edge Live on Facebook this past Thursday. Follow this link to enjoy, and be sure to check out my cute co-host! 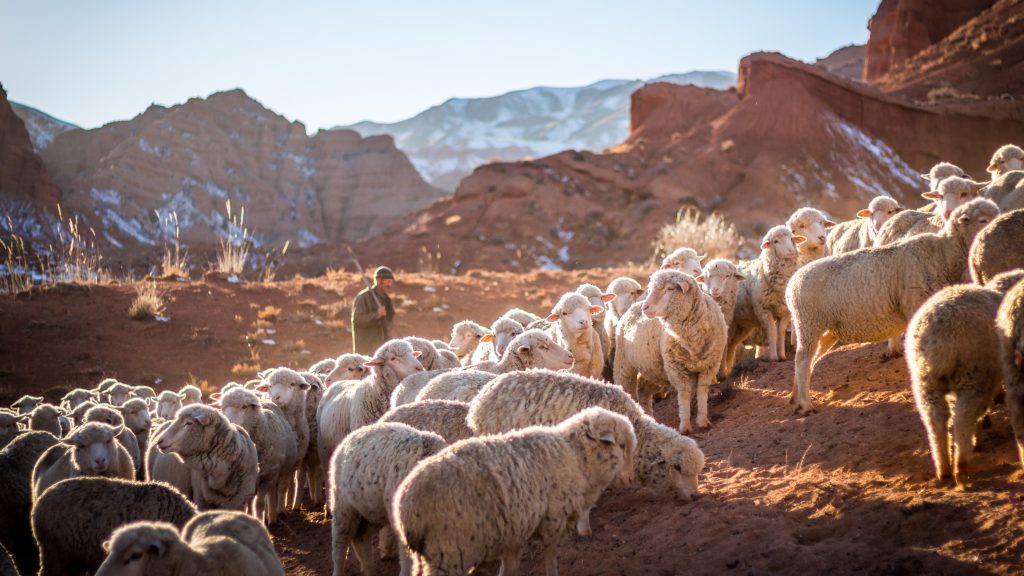