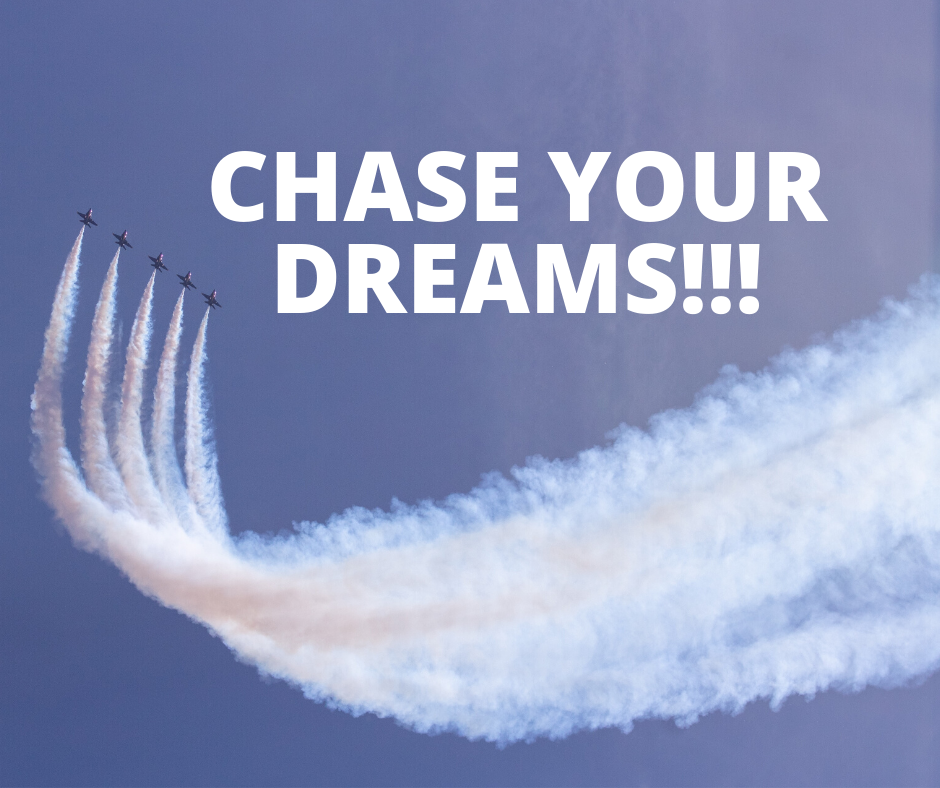 What did you dream, when you were a kid, of becoming when you grew up?

When I was a young kid, I had three core dreams I wanted to be when I grew up… army guy, cowboy, and racehorse jockey. And, in one way or the other, I had the blessing of doing each one of these!

WHAT DREAMS DID YOU CHASE???

I really wanted to know what childhood dreams fueled your growing up realities, so last night I reached out on Facebook and asked. I was overwhelmed (in a really great way!) with how many of you responded. When I checked last night there was over 120, and more were still coming in! These are just a few of the responses I received. Thank you my friends!

Some dreamt of the stereotypical roles like we mentioned…

Some dreamt of their role as a parent…

Several dreamt of the unique and/or exotic… 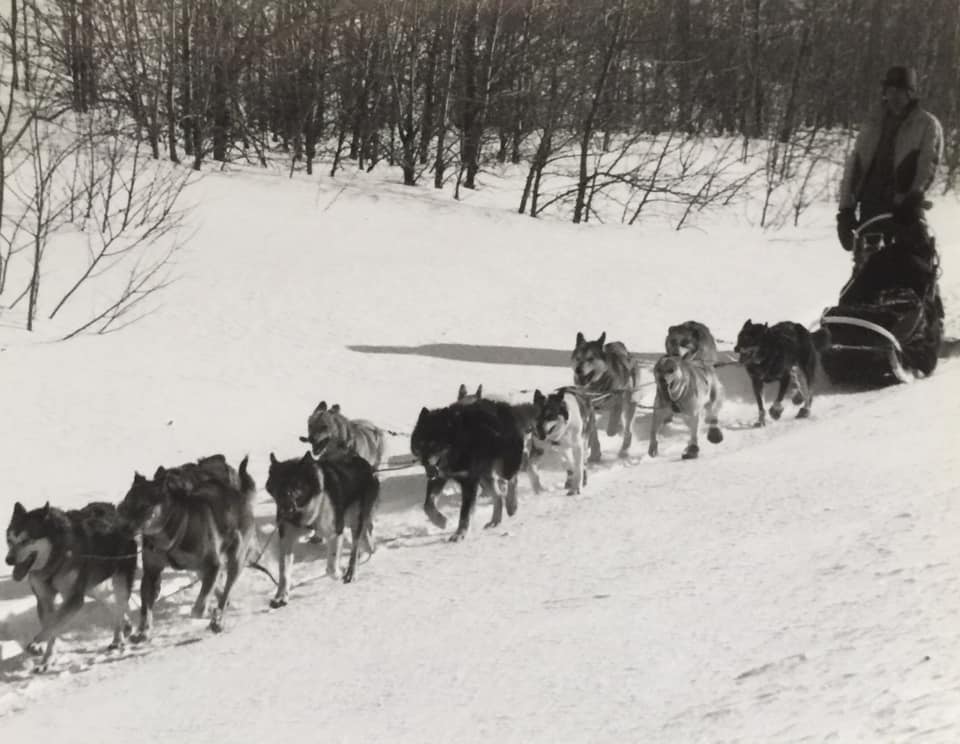 Stan Bearup, as a kid, “dreamed of being an Iditarod and Yukon Quest 1000 mile sled dog race competitor.” And the young age of 19 he became one, and nearly died training for his first competition.

A “malformed vein” had ruptured inside Bearup’s head leaving him unconscious on the trail with the temperature at bone-chilling 10 degrees below zero. The young musher was rescued before long and was soon on an operating table in Anchorage. He wasn’t expected to survive the surgery, nor did the doctors have high hopes he would live much longer afterward.

Despite the left side of his body initially being paralyzed, and not expected to ever function properly, Bearup survived and thrived! And one year later, he was in the race, the youngest musher (at the time in 1984) to ever compete.

Click here to read more of Bearup’s “miracle” story from photos of news clippings he shared from the time. It’ll be worth it!

AND A FEW WANTED TO BE PILOTS 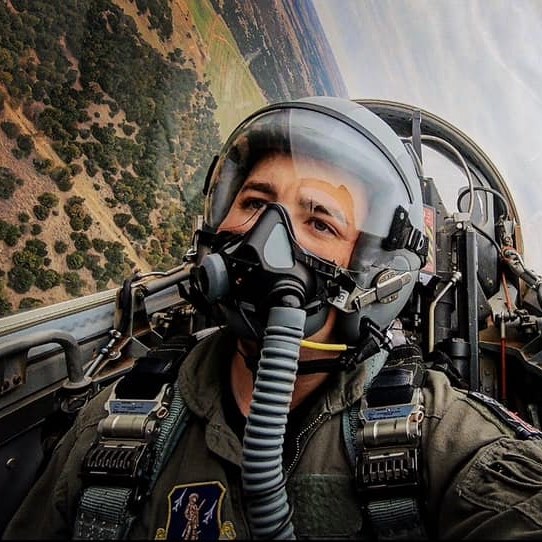 Reaching new frontiers is what this poem is all about, be it as an actual pilot such as Reed Barrett pictured above… or something not quite so exotic yet still as powerfully important, such as the dream you are pursuing!

I AM THE PILOT
By Les Patterson

I dreamed of flying as a child. I imagined soaring through the wide open skies. I allowed my dreams to foster. I did not allow my dreams to die.

I nurtured my talents. I developed my skills. I learned from others. I watched. I listened. I observed.

I learned to fly in a trainer. I advanced to a Cub Cadet. I now fly a fighter jet.

I file my flight plan. I complete my pre-flight checks. I climb into my cockpit. I engage the throttle. I taxi the aircraft to the end of the runway.

I sit on the runway ready for takeoff. I gaze into a cloudless sky with no limits. I push the levers forward. I feel the thrust push me back into my seat. I know what this means.

I am now airborne! I have the entire sky as my playground. I use wisely the space and time afforded me. I respect my gauges, know the limits of myself and of my aircraft, and know when I can push.

I fly to my heart’s content. I soar over the wonderful world. I enjoy all of God’s and mankind’s great creations.

I rest when I’m tired. I refuel when needed. I maintain my aircraft. I refine my skills. I nurture my soul.

I share the view of my perspective and the joy of my journey. I encourage others to also dream. I believe in them as others once believed in me.

I live my life well. I walk softly on sacred ground. I fly respectfully in the freedom of the open air.

Chase your dreams my friends!