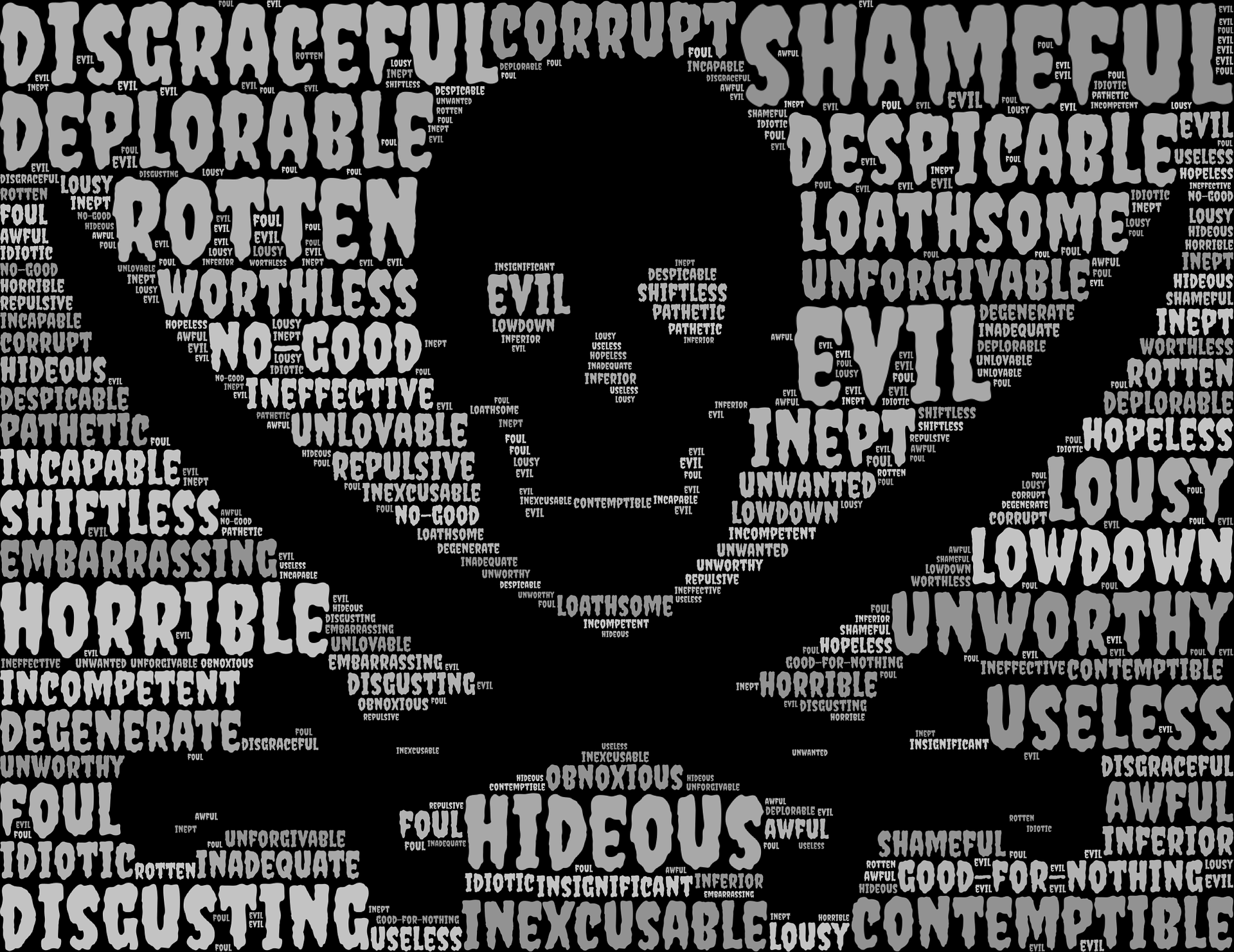 If I disagree with your opinion, does that make me wrong”

If I listen to the “other side,” seeking to understand their position, does that make me “one of them?”

If I “like” or put a ❤ on every comment people make on my Facebook posts about the protests and riots, does that make me a terrorist?

THE MISCOMMUNICATION POWER OF LIKES & HEARTS

Each of the above statements has been alleged against me in the last couple of weeks as I’ve raised my voice in connection with the protests, riots, and even the gubernatorial election in Utah.

As I attempted to share my reasoning, I was accused of joining the “other side,” being too sympathetic to their cause, “supporting evil.” One fellow veteran even accused me of “changing” and “abandoning veterans” since I came home from Iraq 15 years ago.

And I have now been called a “terrorist” because I seek to understand the “other side,” meaning those who are protesting and rioting after the death of George Floyd.

YOU BE THE JUDGE

I invite you to listen to my “reasoning” for all the above and form your own opinions.

First, I offer you a sacred promise.

My answer to all the above is pretty simple.

My focus when I share my voice is to empower others to be more intentional in everything they do, including posting on social media. To that extend, I tend to like/love all comments on my posts as a matter of principle to show support for divergent thoughts.

I support healthy and passionate dialog as long as it stays civil and respectful. For the most part that is what I experienced on the two recent Facebook posts were discussing. One was about the rioting in Salt Lake City. The other was a post on listening to Utah gubernatorial candidate Jon Huntsman, Jr. Feel free to read if you would like.

For the most part, the conversations were respectful and civil. Passionate opinions were expressed, disagreements were shared, and thoughts were validated. I only had a couple of instances of namecalling (ie. snowflake) and in those cases, I simply asked if they would edit their comment to remove the reference. Most made the edit and one choose to politely remove and make another comment.

“Freedom of speech” is crucial and protected by our country’s First Amendment, as is the “right of the people peaceably to assemble.” In some places around the world, these freedoms are not so abundant nor as protected.

Though I didn’t agree with all of the comments, I respected their right to share and was grateful my voice helped create a place for a healthy discussion.

The discussion concerning me being present at a candidate rally for Utah Gubernatorial candidate Jon Huntsman, Jr. raised some issues I didn’t anticipate, namely the castigating of other the candidates, and in one case even privately castigating me for being present.

While I would have wished the comments on that particular article would have stayed focused on Huntsman since his campaign was the subject, I choose to share a few thoughts connected with the concerns raised.

When it comes to politics, I personally feel it’s rare we get the wrong person in office. For the most part, across the country, I feel we get good people who are trying to do their best with the system we have in place.

These people are human. They have a life. They have most likely made some level of mistake in their past we will not like. And they most likely will make decisions while in office we may not agree with.

Some of the comments raised concern about an opposing candidate who showed support for a family member going through the legal system. The candidate has been lambasted for being weak on crime because of it.

Put yourself in the same situation.

YOUR NAME WILL BE SAFE

Lastly, I have written in the past that people’s names will be safe in my home and in my life. And that includes you. I don’t care what a person has done, I will strive to see the best in that person.

I may not like it.
I may passionately disagree.
I may even personally condemn the act.

But I will not publically shame the person under any circumstances. This includes people from all walks of life, including those in the public eye.

This also includes you.

Your name will always be safe with me.

If I disagree with you or don’t like something you have done, and I feel passionate enough about it, then I will come to you in private.

I would hope the same level of respect would be granted to me.

Thank you for keeping dialog here are respectful and civil.

p.s.s. Thanks for allowing today’s MMB to show up late as I spent the weekend enjoying my birthday and waiting to write till this morning. Love you friends!

Image by John Hain from Pixabay