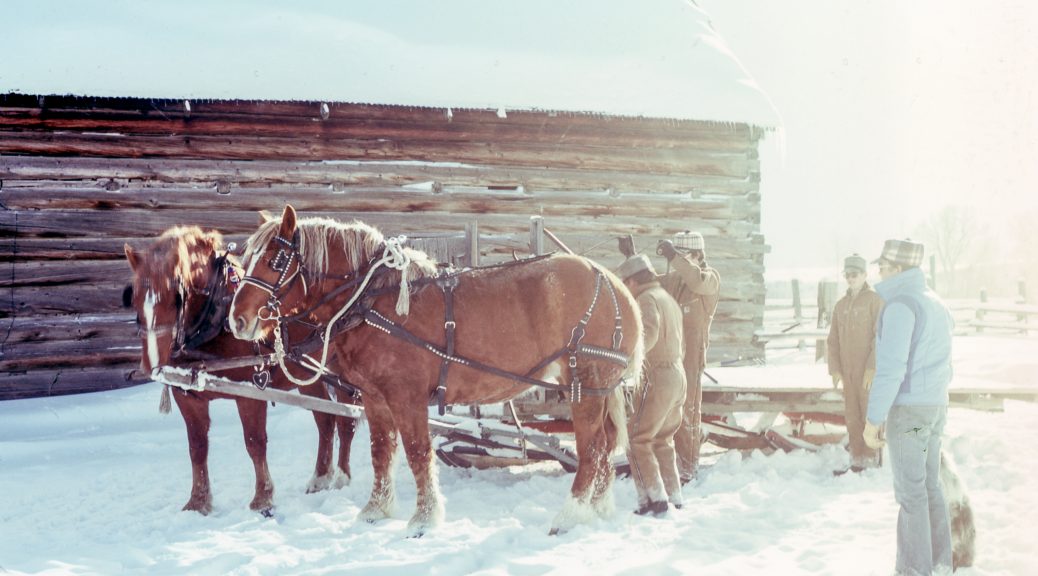 The Belgian Draft Horse is one of the world’s strongest horses capable of pulling four times its own weight. The Belgian has pulled wagons, plows and even machinery of war.

Dave Ramsey’s, in his book EntreLeadership, shared this insight into “Power of Synergy.”

“One of the largest, strongest horses in the world is the Belgian draft horse. Competitions are held to see which horse can pull the most, and one Belgian can pull eight thousand pounds. The weird thing is if you put two Belgian horses in the harness who are strangers to each other, together they can pull twenty to twenty-four thousand pounds. Two can pull not twice as much as one but three times as much as one. This example represents the power of synergy.”

Synergy is where the end result is greater than the sum of individual parts when added together.

In math terms, one plus one becomes greater than two.

In the terms of draft horses, one Belgian can pull 8,000 pounds and two Belgians working together can pull three times as much. That’s impressive.

Let’s keep on reading. Dave Ramsey’s illustration is about to get much better.

“If the two horses are raised and trained togeth#er they learn to pull and think as one. The trained, and therefore unified, pair can pull not only twenty-four thousand pounds but will hit thirty to thirty-two thousand pounds. The unified pair pull can four times as much as a single horse. They can pull an extra eight thousand pounds simply by being unified.”

The power of unity creates a greater synergistic impact. People unified on a common cause will create remarkable results. Creating unity in any organization is challenging.

Dave Ramsey stresses unity “must be intentionally created” by getting your “team to buy into a cause bigger than their selfish motives.”

He lists five enemies to creating unity, and thus synergy:

If we are to overcome the obstacles to synergy, we must focus on the solutions, not the problem.

“It’s a process, and through that process, people bring all their personal experience and expertise to the table. Together, they can produce far better results that they could individually. Synergy lets us discover jointly things we are much less likely to discover by ourselves.”

Covey offers some insight into synergy that is often overlooked. The value of difference.

“When people begin to interact together genuinely, and they’re open to each other’s influence, they begin to gain new insight. The capability of inventing new approaches is increased exponentially because of differences. Valuing differences is what really drives synergy.”

Thriving businesses do the same. Championship sports teams consistently execute the process. Successful families master the concept by working together and learning to be unified.

I’m not sure if Belgians recognize differences in each other. But when sharing a harness they learn how to work together in order to learn how to pull together.

Let’s take a lesson in the Power of Synergy from the Belgians.

p.s. Take 13 minutes today to let Simon Sinek’s teach you a simple yet  powerful model for inspiring action with a golden circle and the question “Why?”