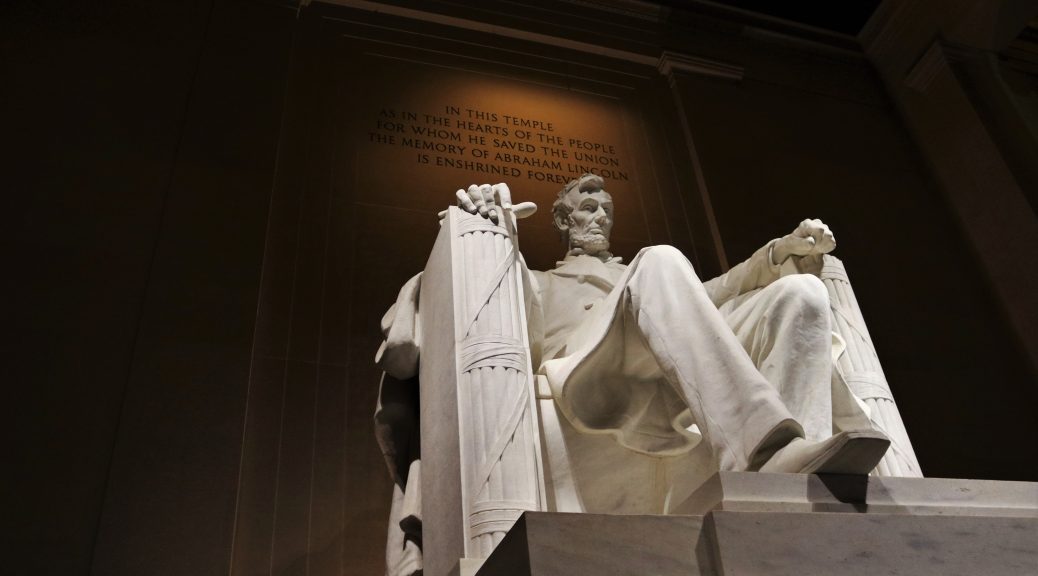 It is wrong a group of grown men and women elected to represent the citizens of our country cannot compromise and work together for the common good of our entire country.

There is a better way.

“The legitimate object of government is to do for a community of people whatever they need to have done, but can not do at all, or can not so well do, for themselves – in their separate, and individual capacities.”

Congress can learn how to better work together.

And so can we.

Be it in our families, businesses, communities… or even in Congress… there are a few basic things we can each do to work better together.

I mean, actually work together. There is something quite rewarding about physically working together. Will Thompson, as he penned in the Christian hymn “Have I Done Any Good In The World Today,” said it well:

‘Tis noble of man to work and to give;
Love’s labor has merit alone.

Being willing to compromise, to give up some of ourselves, to meet in the middle, is one of the best tools for creating mutual understanding. No one way is the best way. In fact, the “best way” is generally a compilation of several ideas working their way to consensus.

Don’t wait until a deadline forces your hand. Deadlines generally result in the poorest decisions being made. Granted, deadlines can also facilitate creative compromises, but working further ahead is always better. Congress pushing the funding deadline to keep our country functioning is not creative nor effective.

Showing a dignified measure of respect, especially for those you may disagree with, is a true indicator of a person’s character. It’s okay to disagree with the opinions or ideas of others. But that doesn’t give us the right, Ashly Lorenza teaches, “to deny any sense they might make” nor “the right to accuse someone of poorly expressing their beliefs just because you don’t like what they are saying.”

Lorenzana suggests we “learn to recognize good writing [ie. good ideas] when you read it, even if it means overcoming your pride and opening your mind beyond what is comfortable.”

We can make the most impact by choosing to create synergy by working and pulling together. I connect with this example of the Belgians Dave Ramsey shared in his book EntreLeadership: 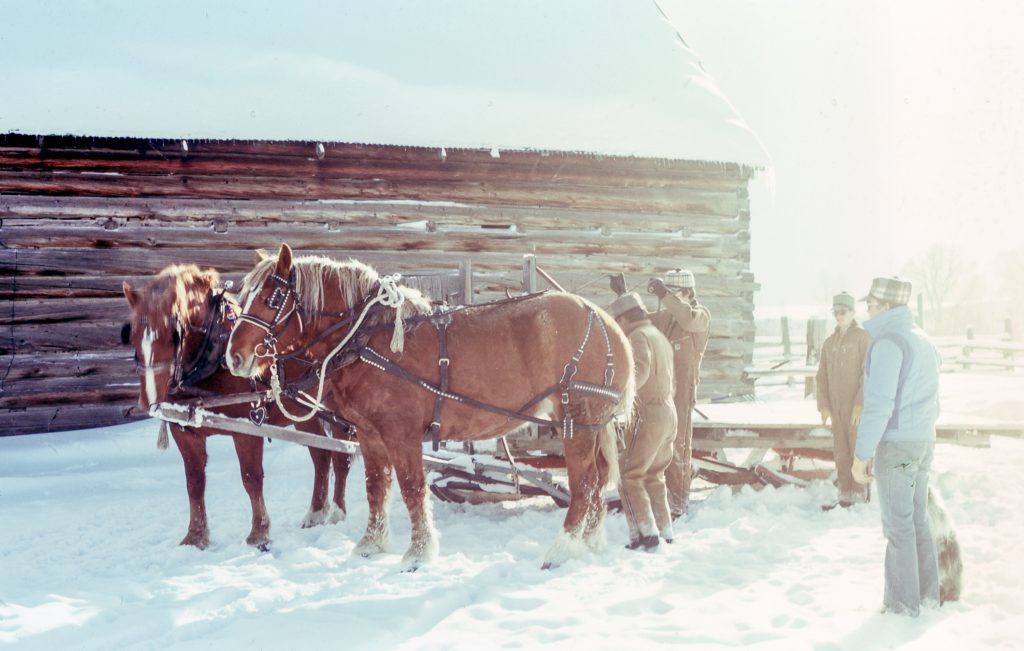 “One of the largest, strongest horses in the world is the Belgian draft horse. Competitions are held to see which horse can pull the most, and one Belgian can pull eight thousand pounds. The weird thing is if you put two Belgian horses in the harness who are strangers to each other, together they can pull twenty to twenty-four thousand pounds. Two can pull not twice as much as one but three times as much as one. This example represents the power of synergy.”

Bipartisan is the “cooperation, agreement, and compromise between two major political parties.”

Partisan is the opposite, “a firm adherent to a party, faction, cause, or person; especially: one exhibiting blind, prejudiced, and unreasoning allegiance political partisans who see only one side of the problem.”

Members of Congress working together is the quintessential definition of “bipartisan.”

Forcing others into corners, forcing shutdowns, of thinking or efforts, is the quintessential definition of “partisan.”

Choosing to work together in a bipartisan effort will create a lasting impact on our families, businesses, communities, and in our government.

p.s. Take 13 minutes today to look for ways you can communicate and compromise more effectively.