There are not many sounds that get my heartbeat racing like the rumblin’ of motorcycles. The deep reverb echoes to my soul akin to the epic roar of a fighter jet and the booms of a field artillery howitzer delivering its explosive ordinance.

These are the rumblin’ sounds of freedom.

Those rumblin’ sounds of hundreds of motorcycles filled the Saturday morning air in Cache Valley as bikers from around the region gathered at Lance Corporal Michael J. Allred “Ride for the Fallen” to honor those who died protecting freedom.

Michael was a friend and neighbor from Hyde Park who was killed in Iraq on September 6, 2004. He became Cache Valley’s first casualty of the War on Terror.

The Ride for the Fallen was originally started by Brett and Zell Allred to honor their son and all of Utah’s Fallen. Their family ran the Ride for seven years and raised thousands of dollars for scholarships to Utah State University, where Michael wanted to attend after his time in the Corps. While that dream never materialized, his family has helped many others achieve their dream of a higher education, including our two daughters Rebecca and Leslie.

The Ride for the Fallen took a hiatus for three years and is now being run by the Cache Valley Veterans Association in conjunction with the Utah Combat Veterans Motorcycle Association and GE Healthcare of Logan Employee Veterans.

I had the opportunity to interview Brett Allred Saturday morning about Michael and the return of the Ride for the Fallen. Click the link above to listen to our conversation.

His truck was painted Marine Corps red. His Dress Blues were Marine Corps sharp. Sgt. Dan Gyllenskog was once a Marine… and he never forgot it.

Dan was known by many names… Sgt. Dan, Mailman Dan, Plumber Dan, and Muskrat (from his trapper days).

I first knew him as “Dutch Oven Dan” as the official cook for the Michael J. Allred “Ride for the Fallen.” Dan’s Dutch Ovens was a family business, but he found a lot of joy donating his time and money to honor another Marine and Utah’s Fallen.

“Always a Marine” was a theme Sgt. Dan lived his life by. In his final years before he passed away in 2014, a result of cancer connected to Agent Orange exposure in Vietnam, Sgt. Dan stepped up his efforts. 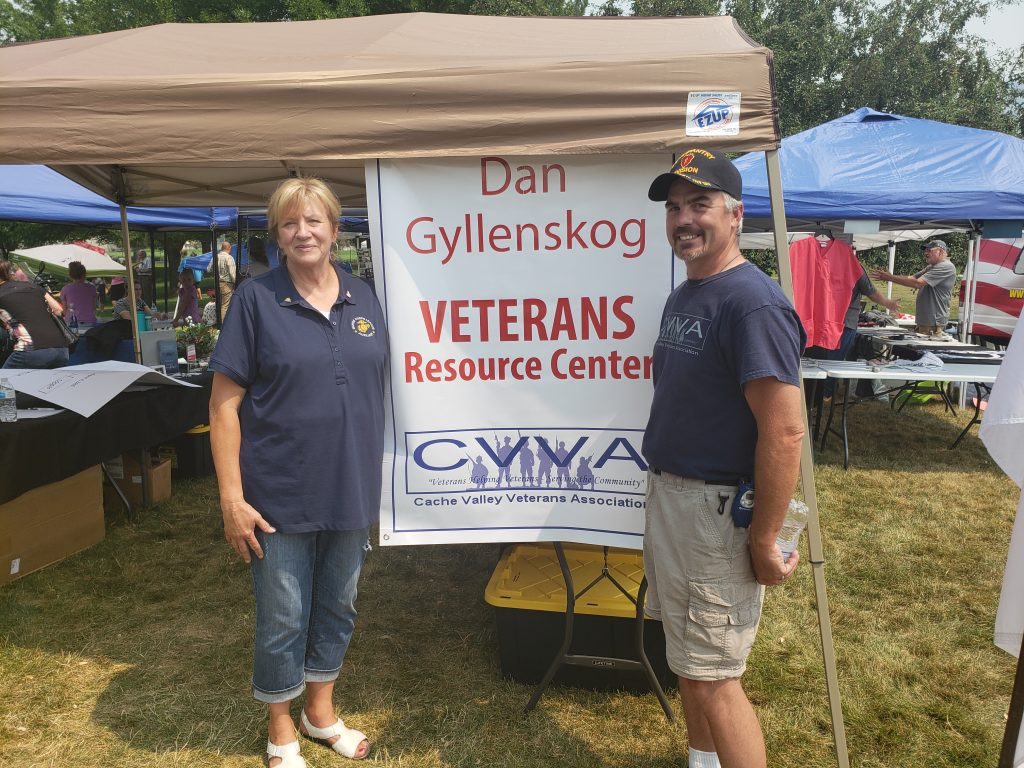 Few over the years have done as much for veterans as Dan Gyllenskog. Now that service will be forever remembered.

The Ride for the Fallen is now officially a fundraiser for a future resource center for Cache Valley veterans. A ceremony was held after the Ride to officially name the future center the “Dan Gyllenskog Veterans Resource Center.”

Dan’s wife Pat, three of their children, and several grandchildren were present for the ceremony.

One who is picking up the charge to care for veterans, in the spirit of Sgt. Dan, is Phil Redlinger. That’s Phil in the picture above with Pat Gyllenskog.

Phil is the director of the Cache Valley Veterans Association and a Veterans Employment Counselor for Utah Department of Workforce Services.

Phil and a team of tireless people are energizing resources, awareness, and effort to make a difference for veterans, working to “improve and optimize programs, benefits, and services to Veterans and their Families.”

One such project Phil is extremely passionate about is helping homeless veterans. Last summer I had the honor of helping out on one of the Point in Time Counts. It was humbling and gutwrenching. 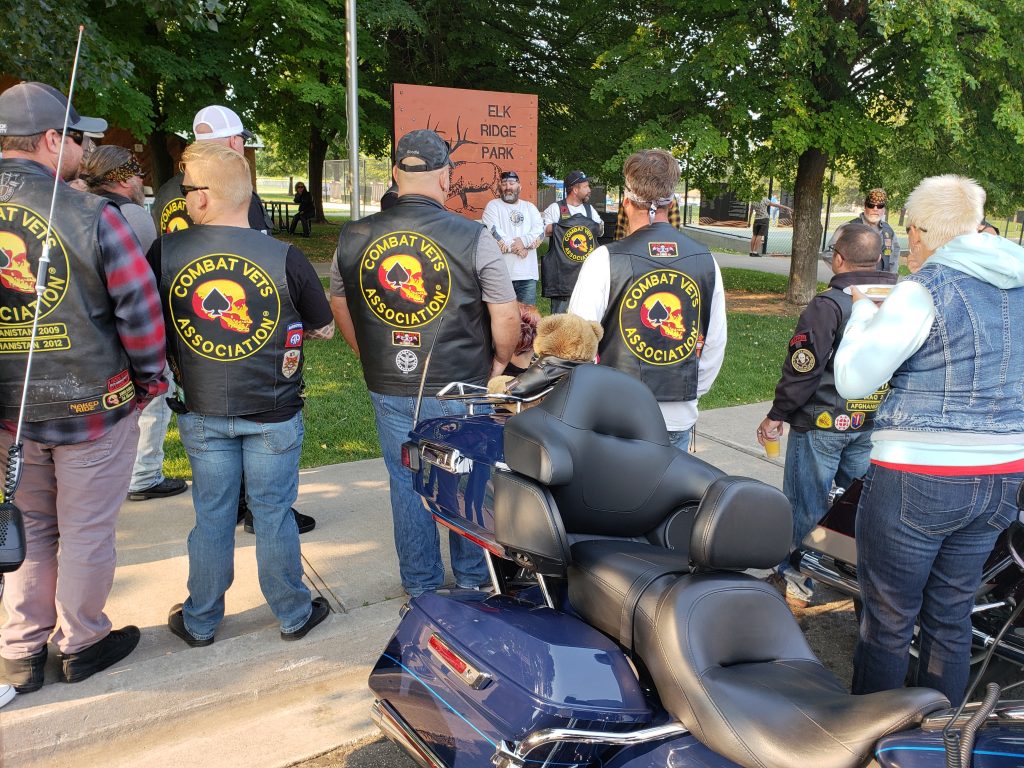 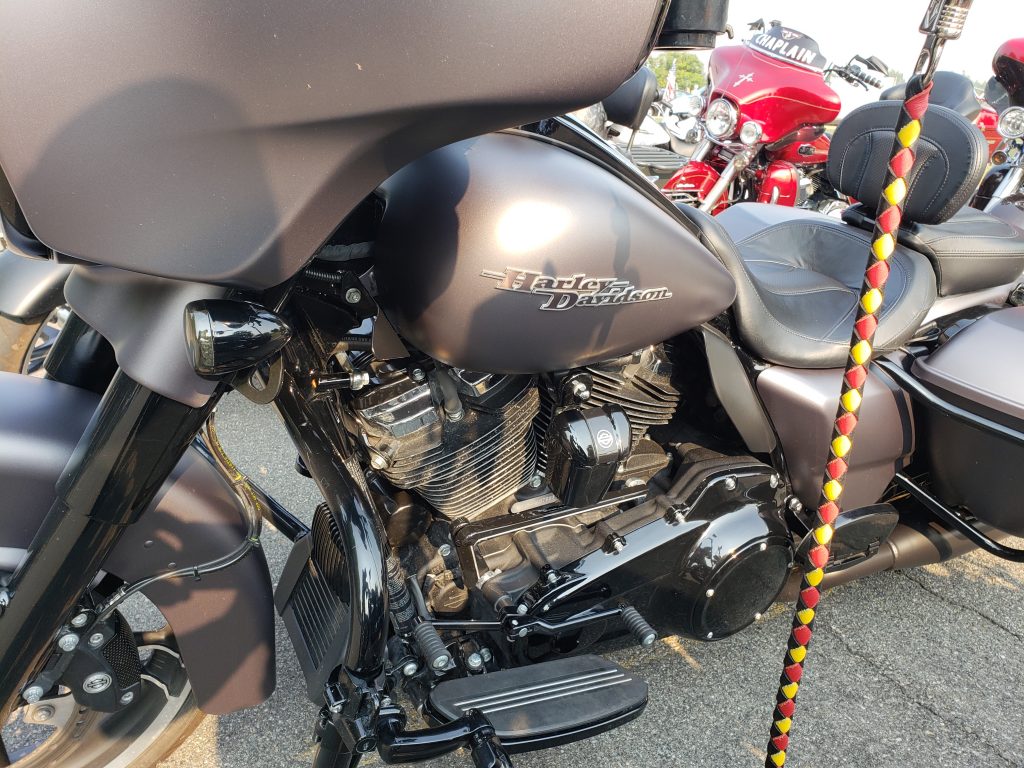 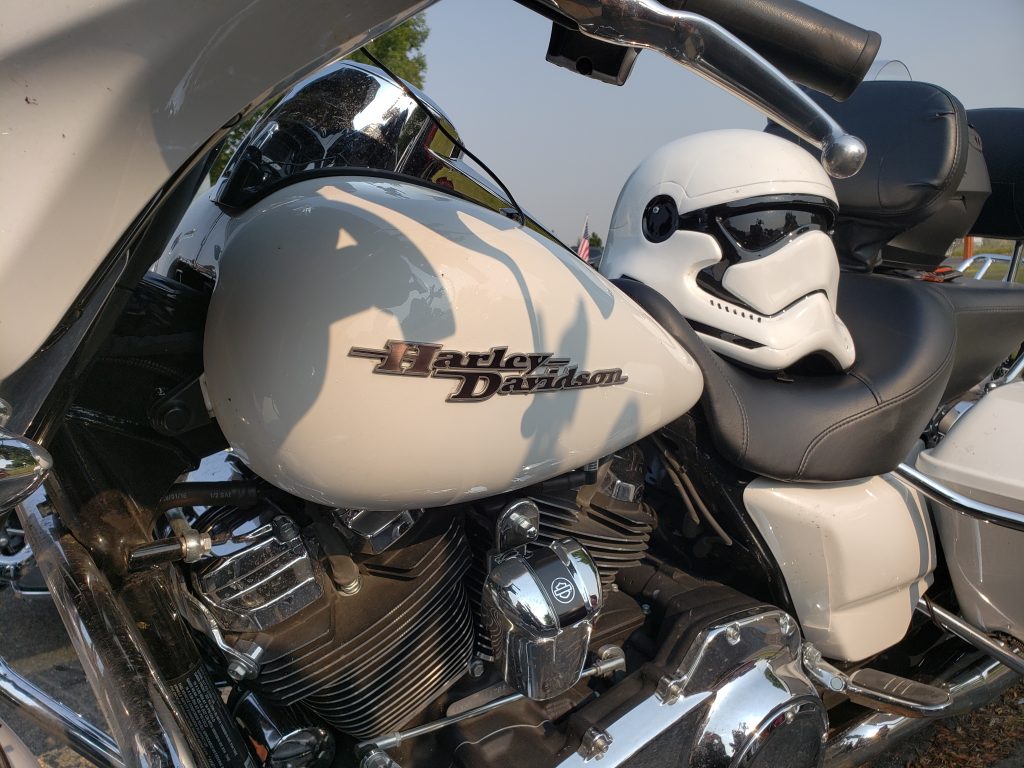 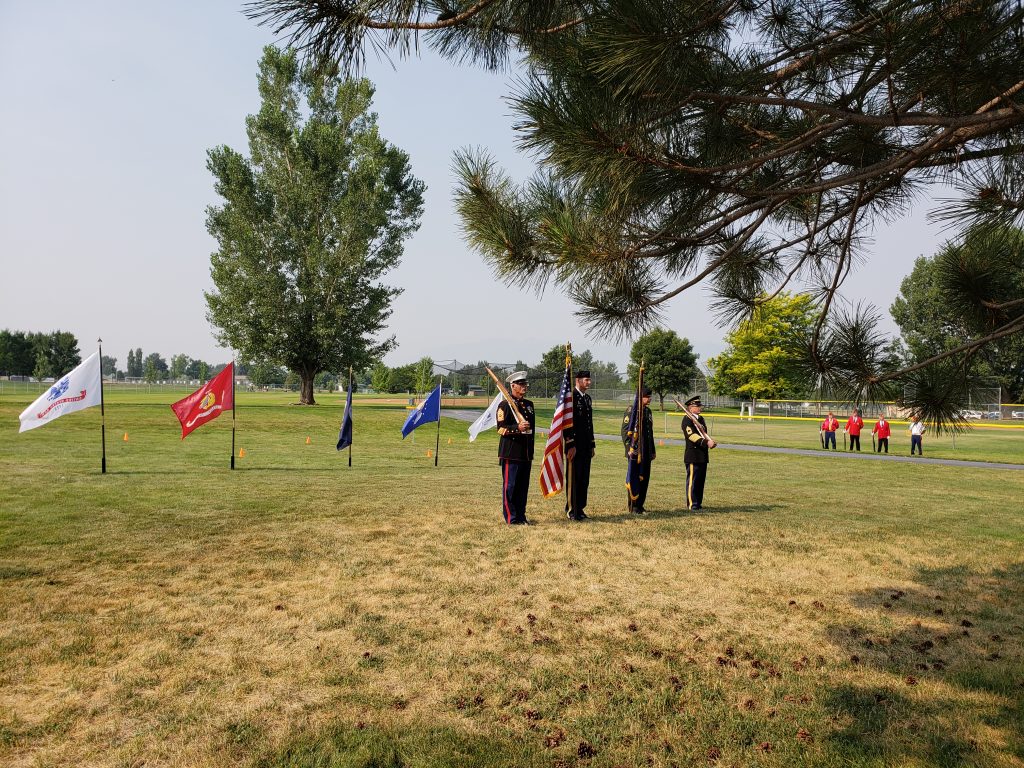 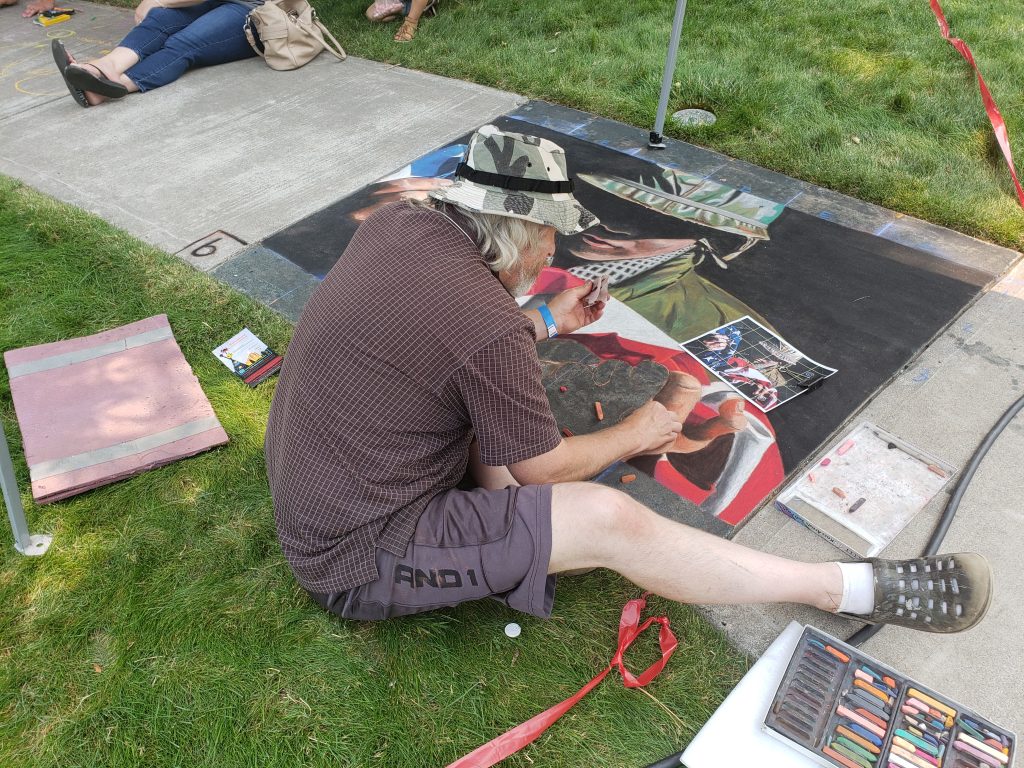 p.s. Take 13 minutes today to reach out to a veteran and say hello.