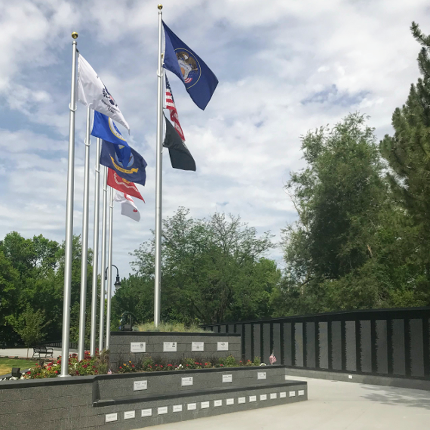 Sometimes a wrong turn turns out to be the right turn after all.

A replica of the Vietnam Memorial Wall.

Dedicated in 2018 in Layton, Utah, the replica is 80 percent of the original size of the monument in Washington, D.C. and is reported to be the only one of its size west of the Mississippi.

Standing on what feels like hallowed and sacred ground, my thoughts turned to the high price many veterans pay for raising their hand swearing their allegiance to “support and defend.”

Elisa and I share in this video we recorded while at the Memorial Wall a little of the journey my dad experienced after his military service. He was stationed in Japan with the Air Force in the early 1960’s during the time when the war in Vietnam was not yet a war and “no one was dying.”

One particular moment had a long-lasting devasting impact on dad when his roommate, who had shipped to Vietnam just the week before, returned in a bodybag through the morgue dad worked in as a clerk. 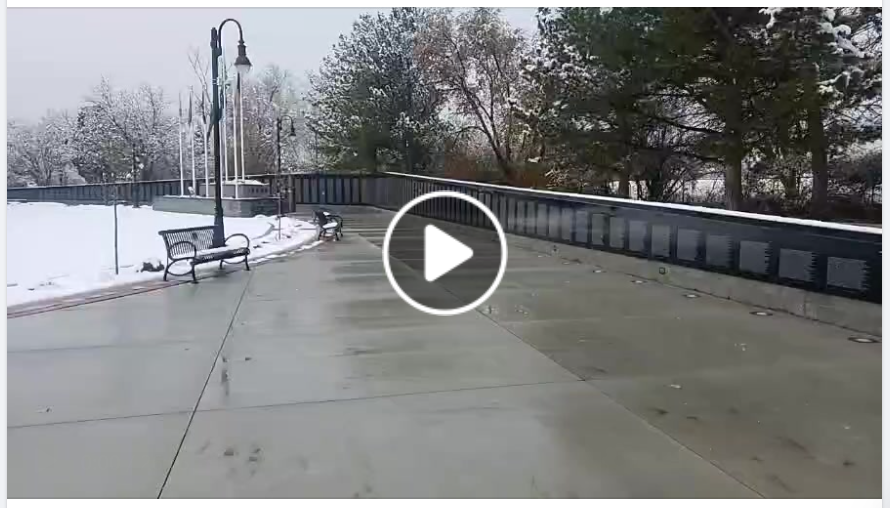 A FAMILY OF VETERANS

I’m honored to be part of a family of veterans.

My dad Ed “Sonny” Patterson was a veteran of the Air Force and the Utah Army National Guard. My brothers Robert and Marc are both veterans of the Utah Army National Guard. My mother’s father Forrest “Corky” Christiansen was an Army veteran who fought in the European Theater during World War II. Uncle Marvin Christensen, who I wrote about last week after he passed away at the age of 95, also fought in the European Theater.

There are many veterans in my extended family, including three who fought during World War I, Albert Russell Racer who was a cousin to my great-grandfather Leslie C. Raisor who I am named after, Frank Davis Frederic who was a third cousin to Mary Snow, mother of my great-grandfather Leslie C. Raisor, and Richard Henry Schoon who was a third cousin to Leah Ann Ross, the mother of my dad’s father, Aubra Clark Patterson.

Each stood to defend. 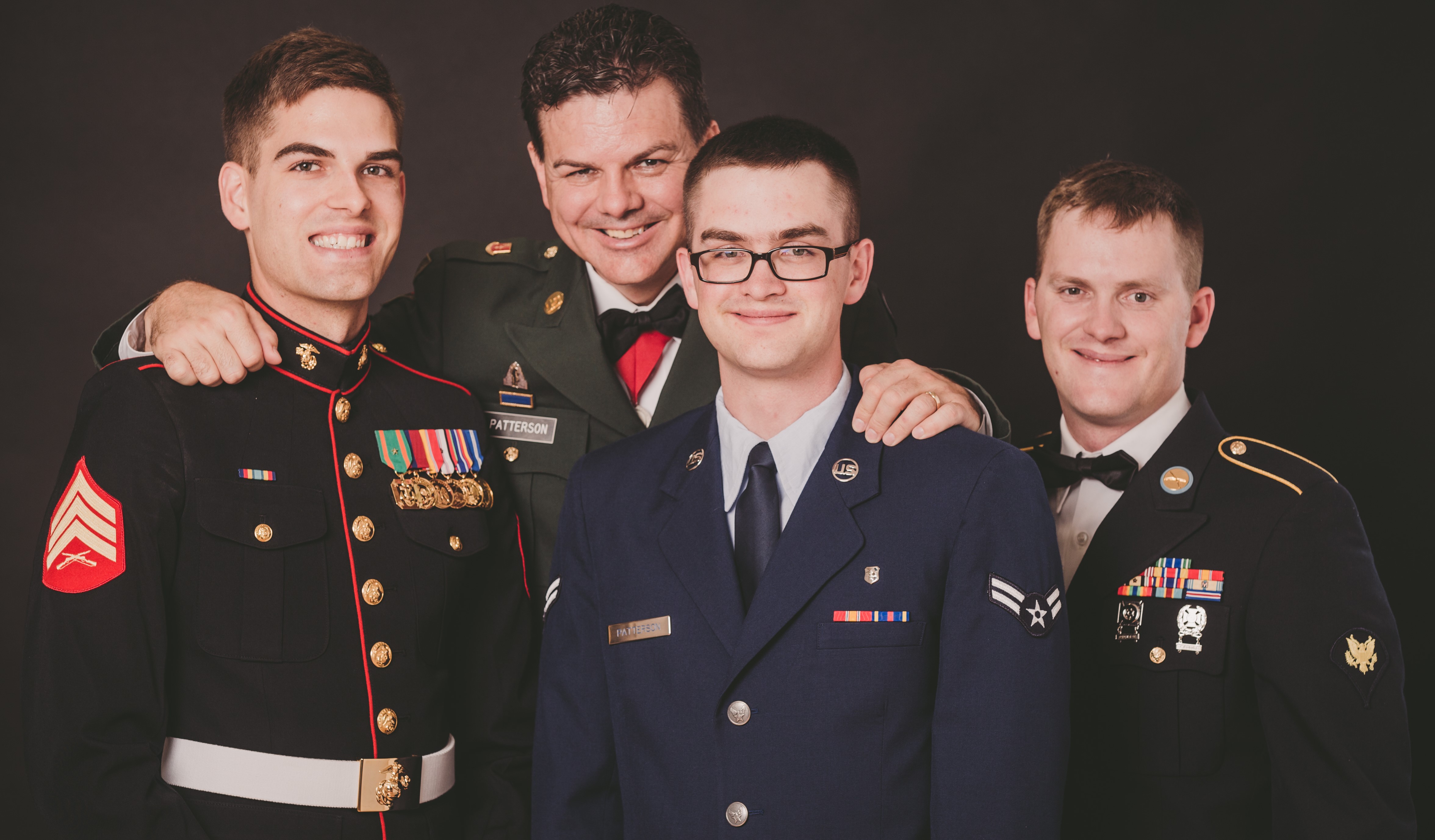 My greatest honor comes from my three veteran sons: Cody is in the Army and has previously served in the Utah Army National Guard, Clint served in the Marine Corps, and Brenin served in the Air Force.

Each has stood to defend.

MAY WE NEVER FORGET

On this Veterans Day week, may our hearts be filled with gratitude and love for our country’s veterans. May we always honor their courage. May we always remember their sacrifice. May we never forget those who didn’t come home.

May we always remember each who stood to defend.

THEY STOOD TO DEFEND
By Les Patterson

At a desk or on a ship
In the mud or in the air
Veterans our country served
They stood to defend.

Allegiance forged
Sworn in Constitutional words
Against all enemies
They stood to defend.

That ultimate price
Laid upon the altars of freedom
They were willing to pay
They stood to defend.

Ruffles and Flourishes
Our Flag’s banners unfurled
The charge to lead
They stood to defend.

Be it peacetime or war
Each veteran who served
Is a veteran to honor
They stood to defend.

May our gratitude be eternal
Nor shall we ever forget
Our honor to always remember
They who stood to defend.

p.s. Take 13 minutes today to remember those who stood to defend.

Check out last week’s Veteran’s Day special of Red Edge Live where I have a conversation with Kyle Fox, founder of Follow the Flag, and the story of the largest free-flying Flag in the world. 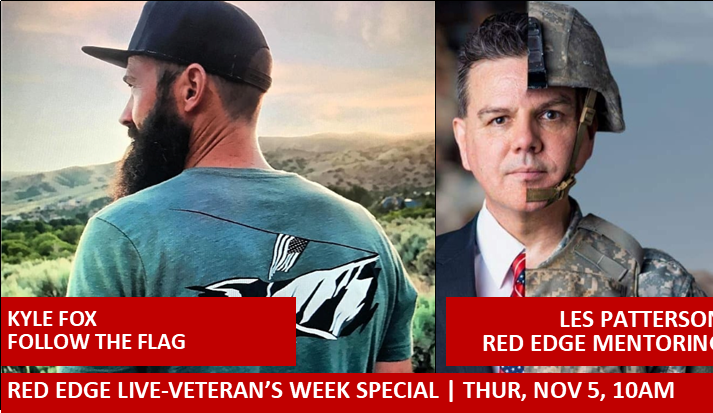